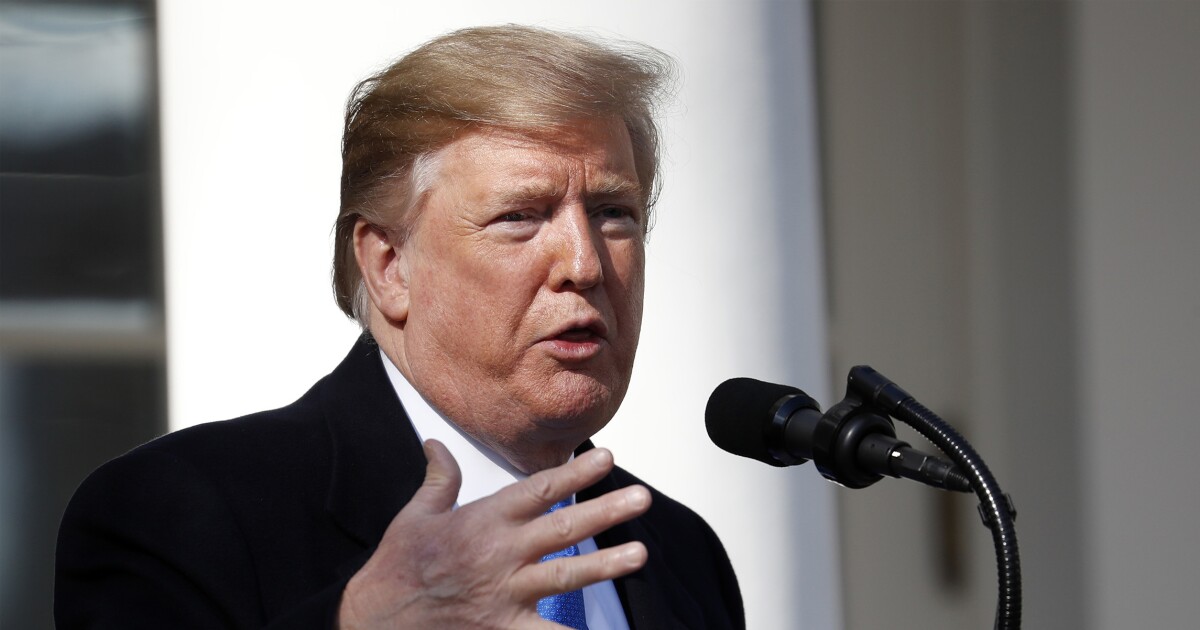 T he once said: "I'd rather see permanent solutions to the issue we are facing. It is truly true of immigration … I would just love nothing but the bipartisan law to pass the house and Senate and land on my desk so I can sign it. I only take executive action when we have a serious problem, a serious issue and the congress chooses to do nothing … America cannot wait forever for them to act. today I start a new effort to fix as much of our immigration system as I can, myself, without Congress. "No, that's not what President Trump said at his press conference on Friday. That's what President Barack Obama said on June 30, 201

4, announcing that he would illegally grant temporary legal status and even work permits to as many as 11 million illegal immigrants. Congress had specifically denied giving them this status. But Obama decided that because Congress would not act to change, he was entitled to do what they would not do.

The problem with Obama's action was that there is no constitutional filth for presidents to do as they want if Congress does not act. Presidents are not given special powers in cases where Congress is believed to be gridlocked – "gridlock" is the term used by Presidents when Congress refuses to do what they want.

Now that you compare Obama's erroneous self-limitation with Trump's justification for the week's emergency statement that allows him to re-use funds for a boundary wall, the two are almost inseparable.

Yes, Democrats in Congress do not take border security seriously. Some Democrats running for president have said they want to tear down the existing boundary walls that help secure a legal immigration system, rather than a free one for anyone criminals and opiates can flow into the United States, undiscovered.

But Trump's argument that this gives him a license to go alone does not follow this.

No, Trump has not shredded the constitution, as some have claimed. Rather, he abuses a dirt hole that a congress long ago was created stupidly. Trump extends the law to its limit and uses a dubious interpretation of old and unreasonable crisis management legislation to justify something that was never intended to justify. In the abuse of power in this way, Trump stands on giants' shoulders, particularly his 6-foot-1 predecessor.

Regardless of how irresponsible democrats are in immigration, and no matter how openly they oppose border security, full stop, a political disagreement over immigration does not constitute an emergency according to any reasonable definition, nor does it justify dictatorial executive powers. Conservatives rightly refused to accept such an idea when Obama was president, and they should not accept it now.

Trump's action will be challenged by the courts. It will probably not stand. In the meantime, Congress would act at two-level level to close down gaps that one Trump exploits. Laws that contain emergency powers should be reviewed and revoked or limited. There is already too much room for executive abuse, and unfortunately no one wants to deal with this problem while "their guy" is in the White House.

Trump signed the Hong Kong sanction between tensions with China