Breaking News
Home / World / Trump is considering withdrawing up to 4,000 US troops from South Korea: report

Trump is considering withdrawing up to 4,000 US troops from South Korea: report 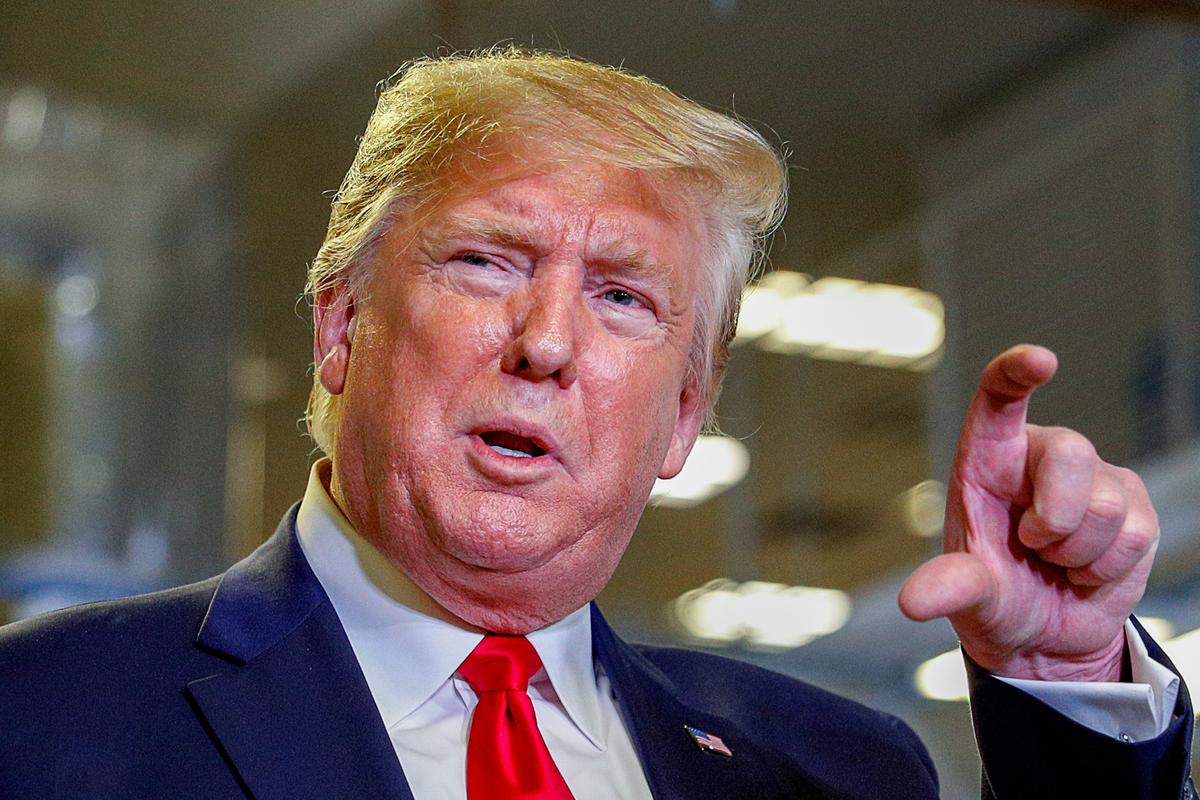 1; US is considering withdrawing armed forces from South Korea if Seoul does not accept a US demand to contribute more to the cost of deploying troops in the country, a South Korean newspaper reported on Thursday.

The United States suspended talks with South Korea on Tuesday after demanding Seoul raise its annual U.S. military spending to $ 5 billion, more than five times what they currently pay, according to South Korean lawmakers.

US. President Donald Trump has insisted that South Korea pay more – and has also proposed to pull the troops out completely.

"I understand that the United States is preparing to withdraw a brigade in the event that negotiations with South Korea do not go as well as President Trump wants," quoted a Washington diplomatic source with knowledge of the negotiations of South Korean newspaper Chosun Ilbo.

There are approximately 28,500 US troops in South Korea. A brigade is about 3,000-4,000 troops, Chosun said, and a potential reduction would be within the scope of the National Defense Authorization Act for the 2019 fiscal year, approved by the US Congress.

None of the funds authorized by the law may be used to reduce the total number of US military in South Korea to less than 22,000 unless the Secretary of Defense certifies the necessity for congressional committees.

US. Special Representative for North Korea Stephen Biegun said on Wednesday that he believed the United States should continue to deploy troops in South Korea when asked if he would continue to advocate for the presence of US military personnel in the country if he is confirmed as Deputy Secretary of State.

"South Korea is among our most important alliance partners. This does not mean that anyone gets a free ride. We have a tough negotiation split on the burden that we are in the middle of with the South Koreans, ”Biegun said.