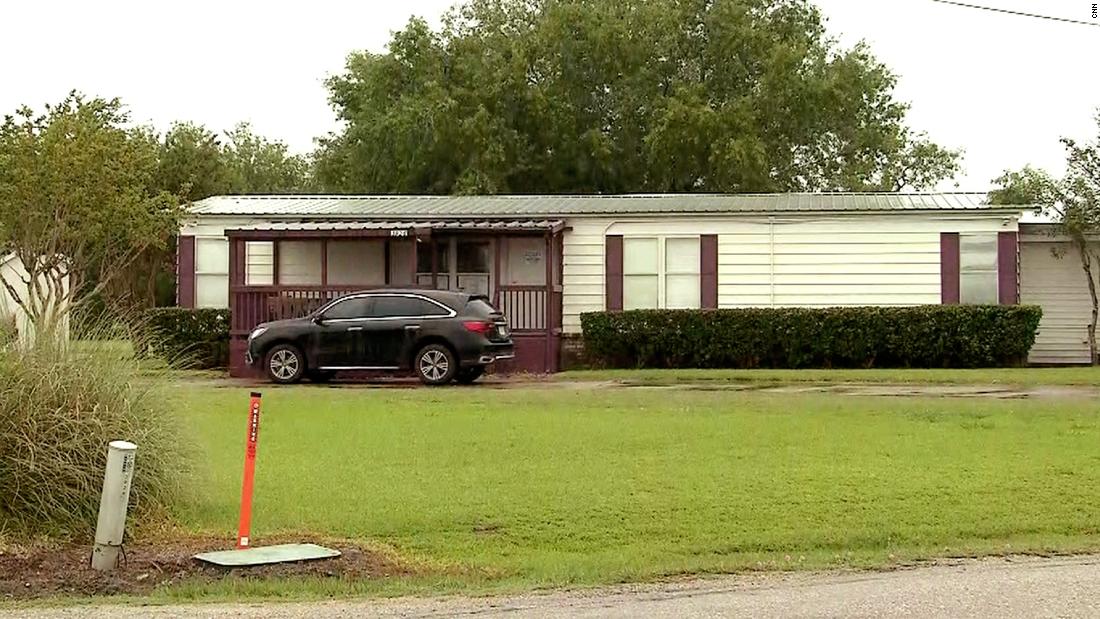 The father and son, identified in the mood as J.E.B. and F.C.B., claim that US officials with violence separated them at the border in February 2018. From there, according to the lawsuit, F.C.B. was first placed in the custody of a migratory shelter run by Southwest Key in Arizona, later transferred to the Shiloh Treatment Center in Manvel, Texas.

The process claims that both plants "acted with fraud, evil and gross negligence" and that staff at both plants physically attacked FCB At the Texas facility, the lawsuit claims that the boy "was dosed with powerful psychotropic drugs without parental consent". He was also sexually appealed by another detained child in recent weeks of his time in detention in Shiloh, the suit says.

Both the boy and his father were deported last year according to the trial, seeking for damages for pain, emotional distress and medical expenses they allegedly suffered.

Evelyn Stauffer, a spokesman for the US Department of Health and Human Services Administration for Children and Families, refused to comment.

"We do not comment on ongoing disputes or individual cases per privacy," Stauffer said in an email.

A Southwest Key spokesman refused to comment on specific claims.

"We are a federally regulated and state licensed provider of nursing homes to unaccompanied minors. We are not a detention center and our organization's resistance to family separation at the border has never been won. It was a policy of injured children, parents and our communities", said Southwest Key spokesman Neil Nowlin. "From the submissions it appears that none of the serious claims made in this application occurred in our protection so that we cannot comment on them."

A representative of the Shiloh Treatment Center could not be reached immediately for comments.

CNN Formerly reported on major abuse at Shiloh and other facilities described by children in sworn declarations. These included cases where children were forced to be medicated, assaulted and maintained for long periods, including claims.
Psychotropic medication is used to treat clinical psychiatric symptoms and mental disorders and may include antidepressants, sedatives and antipsychotics according to the Centers for Disease Control.

In response to this court order said Shiloh in a statement on his website that "claims of Shiloh have proved to be without merit by several regulatory and supervisory bodies".

"The judge's judgment simply governs what is already the law, and Shiloh agrees," Shiloh said at that time. "Children should not have to stay in a safer location than is necessary, and children should not receive medication without consent."

The boy was "seen as an asset", the lawsuit says

The process, filed in a Texas court last week, claims that F.C.B. misdiagnosed during storage, and that the Shiloh staff forced him to take the psychotropic drugs Lexapro and Risperdal without parental consent and that he was imprisoned for almost a year "without legal authority or justification".

"Despite his repeated requests to go home with his father and grandmother, there was no serious disregard for discharge," the trial said, claiming that the boy was "considered an asset" by Shiloh because the facility was paid daily to keep him repository

The modified, claimed trial, after the boy was subjected to sexual assault on another child in storage.

"After sexual abuse was reported … he was seen as a potential responsibility and quickly expelled," the trial said.

The court does not give details of the alleged attack, but says a social worker at the facility reported it to the boy's lawyer.

Last month, a US Congress Leader internally released a document showing unaccompanied minors in government custody more than 4,500 complaints of sexual abuse from 2014-2018.

"I am deeply concerned about acts that have been transmitted of the HHS which records a large number of sexual assaults against unaccompanied minors in the custody of refugees and resettlement offices, "said the Florida Democratic Rep. Ted Deutch under a high-profile hearing aid about the Trump administration's "zero tolerance" policy that resulted in thousands of immigrant children being separated from their parents. "office workers were subject to the prosecution" completely fake. "

Most of the reported incidents were between unaccompanied minors," said Hayes. There were 178 incidents of alleged sexual abuse involving facility-staff-on-minor neglect during the Last four years, he said, noting that employees were not federal employees.

Nobody has seen data