Tony Stark reunites with the adult daughter in the deleted scene & # 39; Avengers: Endgame & # 39; 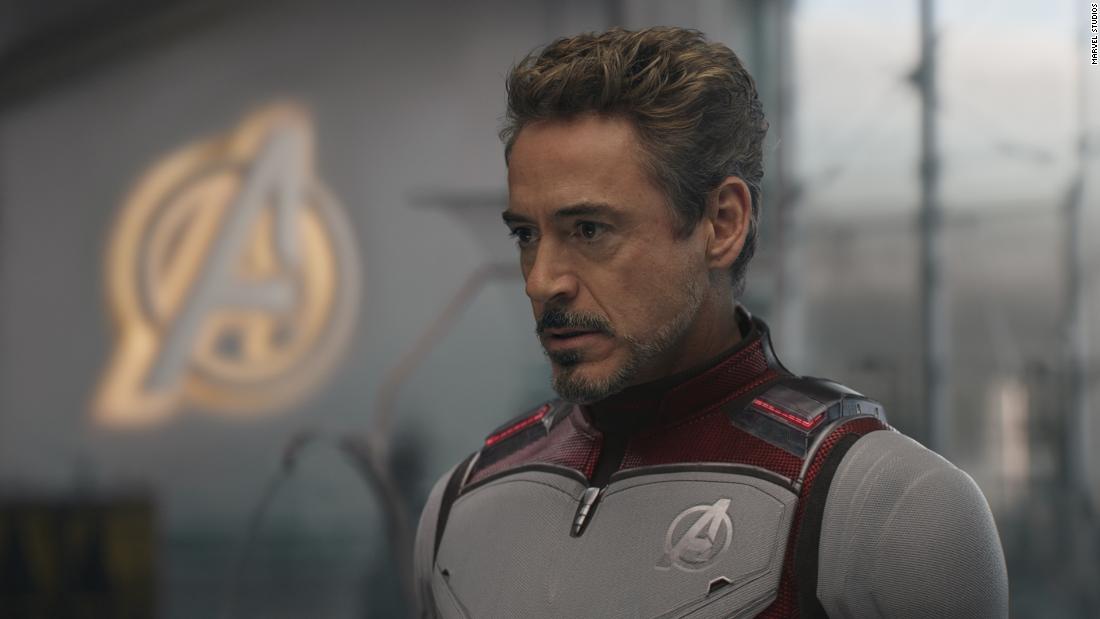 Some previously invisible deleted scenes are included in the digital version of the movie that will be shown on the new streaming service, one of which is a tear jerker showing Tony Stark (Robert Downey Jr.) in conversation with his daughter Morgan as an adult (played by Katherine Langford).

Langford's cast had been known to Marvel loyal, but those who predicted her appearance were left confused when she was not in the last theatrical version of the film. Directors Joe and Anthony Russo later explained that the scene had been cut.

Now it sees the light of day thanks to Disney +.

The deleted scene, titled "Tony at the Way Station," takes place in an area not unlike the one where Thanos was at the end of "Avengers: Infinity War," the directors explained in the bonus comment. There, people have to "confront or unite something that is unresolved in yourself, in your soul," Anthony Russo said.

In the scene, Tony, destined to die from mortal wounds after taking on Infinity Gauntlet, confesses to his daughter: "I may have made a bad decision."

"I'm afraid I made a mistake," he tells his daughter, whom viewers only saw as a child in the movie as it was seen in theaters.

But she makes him calm.

With that, Tony is visibly emotional but at peace.

So why would filmmakers cut such an emotionally powerful scene? Joe Russo said the fear was that the scene "stopped the movie stopped" and hurt speed.

"And he does something similar in the next sequence when he gives his own order," he said. The hope was not to "dilute the value" at any powerful moment.

In addition, Anthony Russo, because viewers were only visually familiar with the young version of Morgan, "as we would look at it in the post [production]we began to feel that we did not have much emotional connection … to the character because we've never seen her before. "

That's why the scene was cut.

The Disney + version of the film also includes a deleted scene that shows an alternate version of Peter Parker's reunion with Tony Stark during the film's big fight and a nearly 20-minute tribute to the iconic character.

Hey, when you stop reflecting when you say it does.