Tonight’s pink moon becomes the biggest supermoon of the year 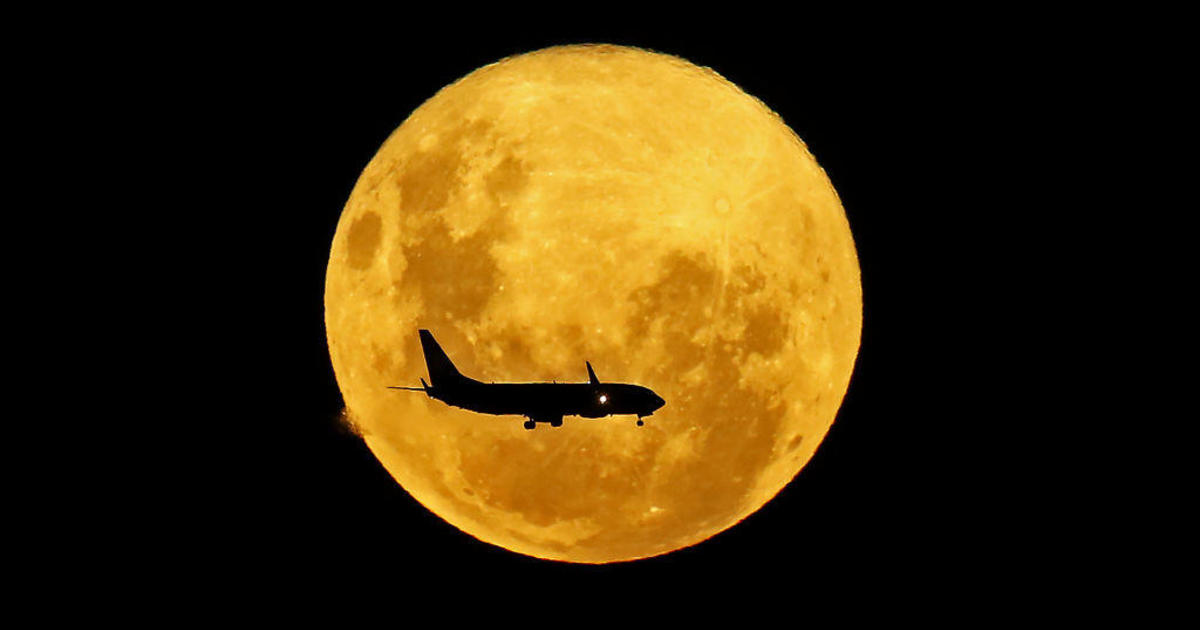 Americans across the country can take a welcome break from coronavirus containment when a super “pink moon” rises in the sky Tuesday night. It will be the biggest supermoon in 2020, according to EarthSky.

This full moon coincides with the lunar perigee – the moon’s closest point to the earth in its monthly orbit, giving it the appearance of becoming larger. When it becomes a full moon at 10:35. ET Tuesday, it will be just 221,851 miles from Earth.

Despite its name, the moon does not actually turn pink, according to Jacqueline Faherty, an astrophysicist at the American Museum of Natural History. Moniker is linked to the spring season and a wildflower native to North America called moss river that blooms in beautiful pink, she said.

“They are one of the earliest widespread flowers of spring, which is why the first full moon in April was named,” Faherty told CBS News. “It’s hard to say when the name happened. It comes from Native American traditions.”

The pink moon can be seen all over the world, weather permitting. While most of the world is confined to their homes because of coronavirus measures taken to stop the spread of the virus, Faherty said she believes this is a good time to “familiarize ourselves with the cosmos.”

She had some suggestions for those interested in seeing Tuesday night’s phenomenon.

“Another good thing about a full moon is that it’s up all night,” she said. “It rises in the east and sets in the west so [it] will cross the sky for you. If you are in an apartment and are not interested or can go outside, go to your window and find out what direction you are facing. The moon will hopefully look out for you sometime in the evening. ”

“If you can go outside for a moment, I definitely suggest you watch the moonrise,” she added. The moonrise, which occurs when the sun goes down, will happen at about 7:05. on Tuesday.

“Catching the moon as it passes through your local landscape can be dramatic and simply wonderful (and it is perfectly safe to see),” she said. “So I encourage everyone to get up about an hour before sunset with loved ones (and maybe a glass of their favorite drink) and watch the supermoon rise above your horizon.”