Tiger Woods sued by golf fan, claiming that his caddy was shot, injured him 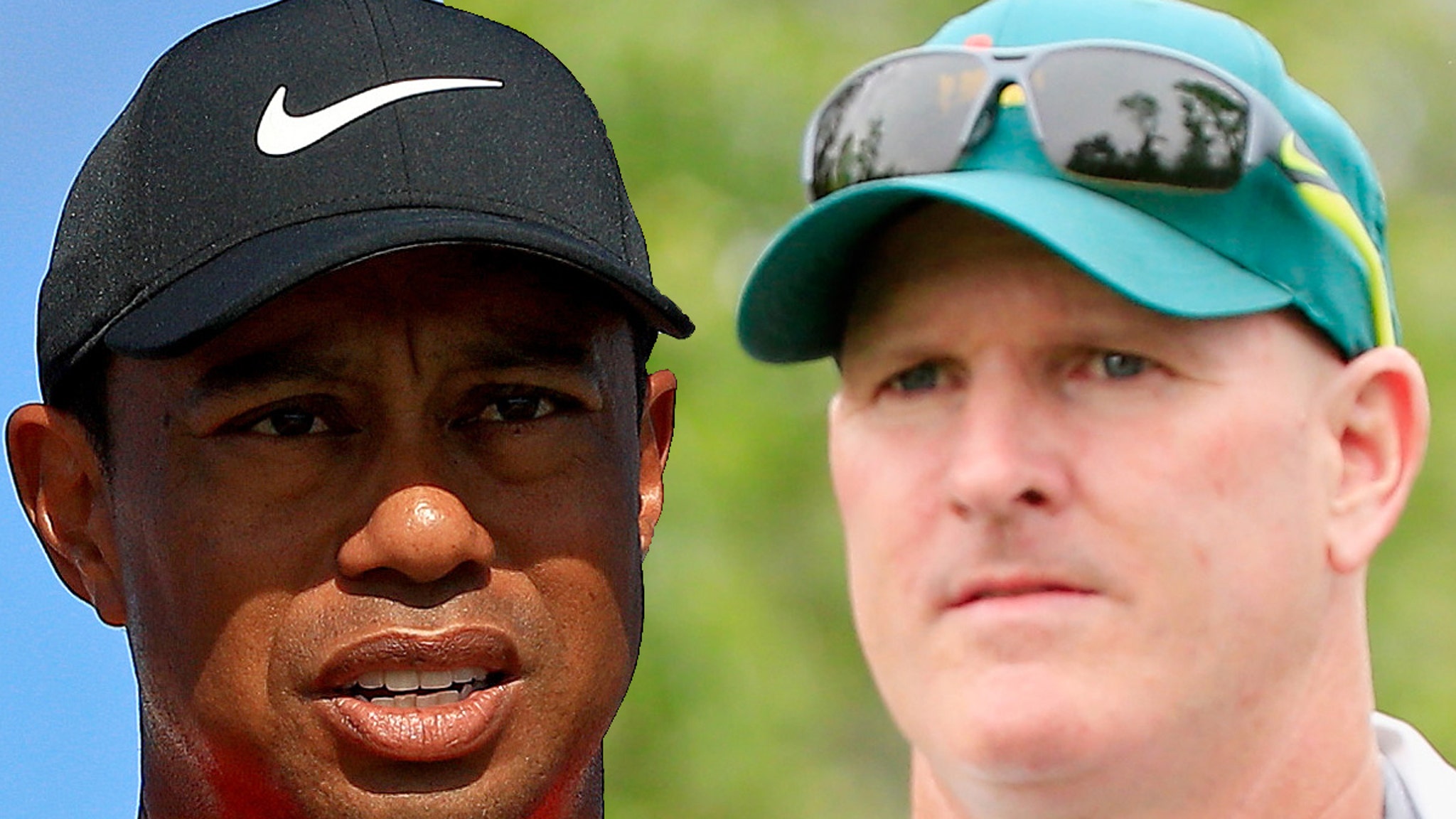 Tiger Woods sued by a fan who says he tried to take a selfie with the golf superstar … but claims that all he got was a big shove and some serious damage.

A golf tab called Brian Borruso filed a lawsuit in Florida this week … claiming to be a spectator at the Valspar Gold Tournament in Palm Harbor, FL in March 2018.

Borruso claims he was on the green in the 13th hole when Tiger hit a ball near where he was standing. As Woods approached his ball, Borruso says he saw the moment as an opportunity to get a selfie with Tiger. 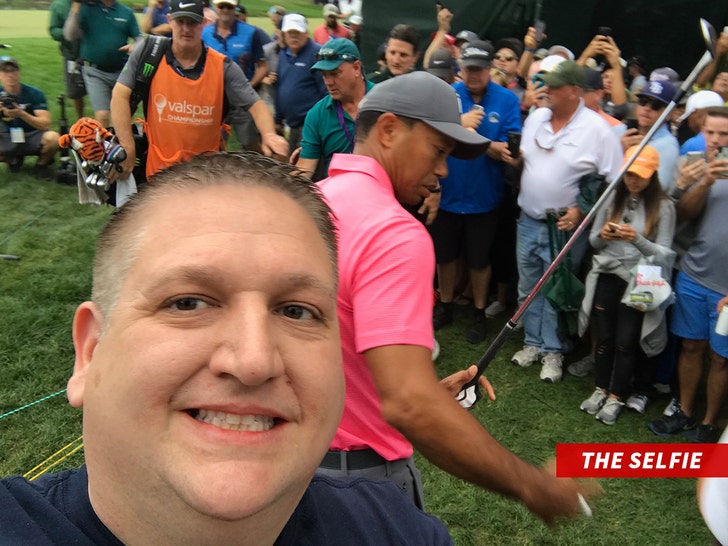 But when he tried to snap the shot, says Borruso Woods caddy, Joe LaCava, went in and “deliberately shot” him … shooting him back at other onlookers and injuring him.

As a result, Borruso’s lawsuit claims that he “suffered injuries and injuries” including “bodily and mental injury,” “disability, dissatisfaction, mental anguish, loss of life capacity, costs of hospital care, health care and treatment, loss of ability to serve. income and exacerbate a previously existing condition. “

Borruso says his injuries haven’t gotten better … and he still feels the effects of the alleged attack.

He never claims Tiger touched him, but cites USGA rules that say a golfer is responsible for his caddies actions … and because of that, Woods should be held financially responsible.

As to why the fan took over two years to file the lawsuit … his lawyer says he was waiting to get a better understanding of how serious his injuries were.

There is video of the alleged incident … where LaCava is apparently heard telling a fan to “back it up.” LaCava is seen stretching his arm as Tiger tries to practice his swing … but it’s hard to see if Joe ever makes contact with anyone.

Borruso states he is seeking over $ 30,000, but the exact figure is unclear.