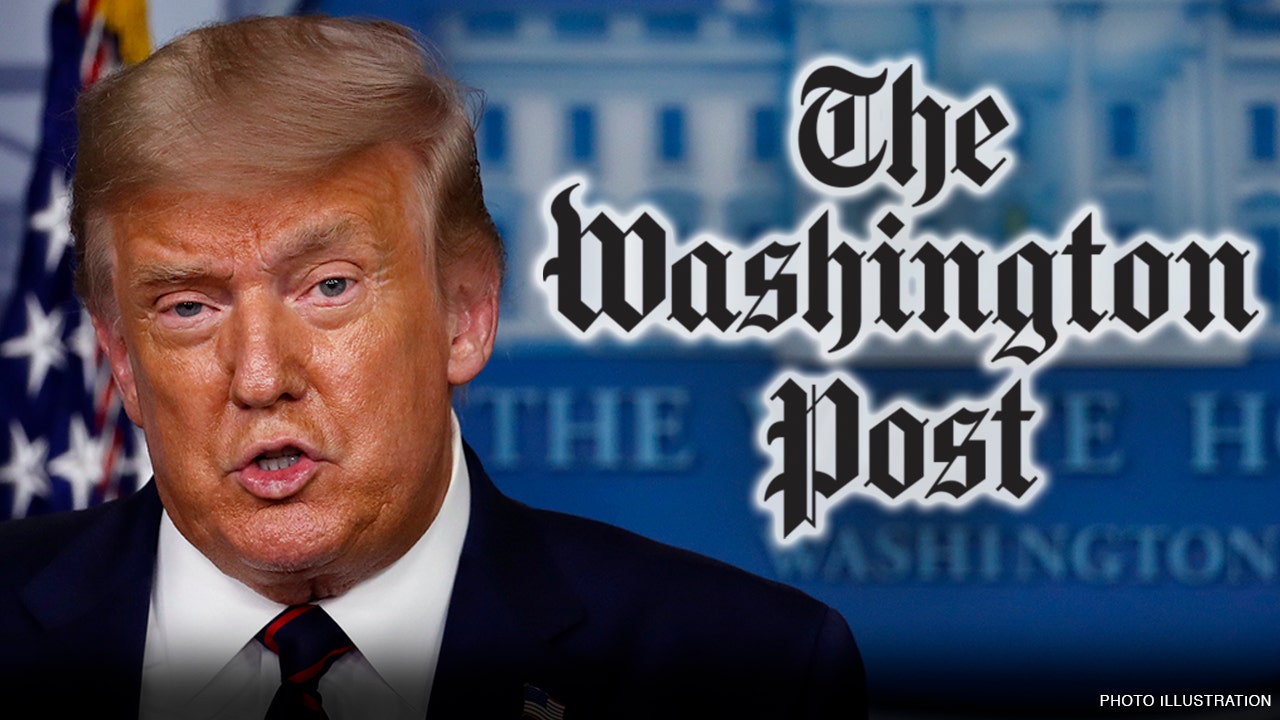 The Washington Post sparked massive confusion Wednesday night after he incorrectly reported that President Trump was banned from tweeting because of a claim he made about the coronavirus.

Both Facebook and Twitter broke out on clips shared from the president’s interview on “Fox & Friends” earlier in the day, where he continued his drive for schools to reopen in the fall. However, the tech giants removed clips from him claiming that children are “almost immune” to the virus, citing the claim was “misinformation.”

However, the Post apparently got its lines crossed when they reported what happened.

“Breaking: Twitter said it will require President Trump to remove a post containing incorrect information about coronavirus and banning him from tweeting until he does,”

Several Washington Post journalists shared the incorrect information on Twitter and spread the report across the platform. Later, they deleted their tweets.

The paper finally made a correction, writing at the bottom of the report, “Twitter punished Team Trump, the president’s campaign account. An earlier version of this article said that Twitter punished President Trump’s account.”

Facebook and Twitter confirmed to Fox News that they were taking action against the videos uploaded by the Trump campaign.

“This video contains false allegations that a group of people are immune to COVID-19 which is a violation of our policy on malicious COVID misinformation,” Facebook spokeswoman Liz Bourgeois told FOX News in a statement.

“Another day, another display of Silicon Valley’s fluttering bias against this president, where the rules are only enforced in one direction,” she added. “Social media companies are not the arbitrators of the truth.”