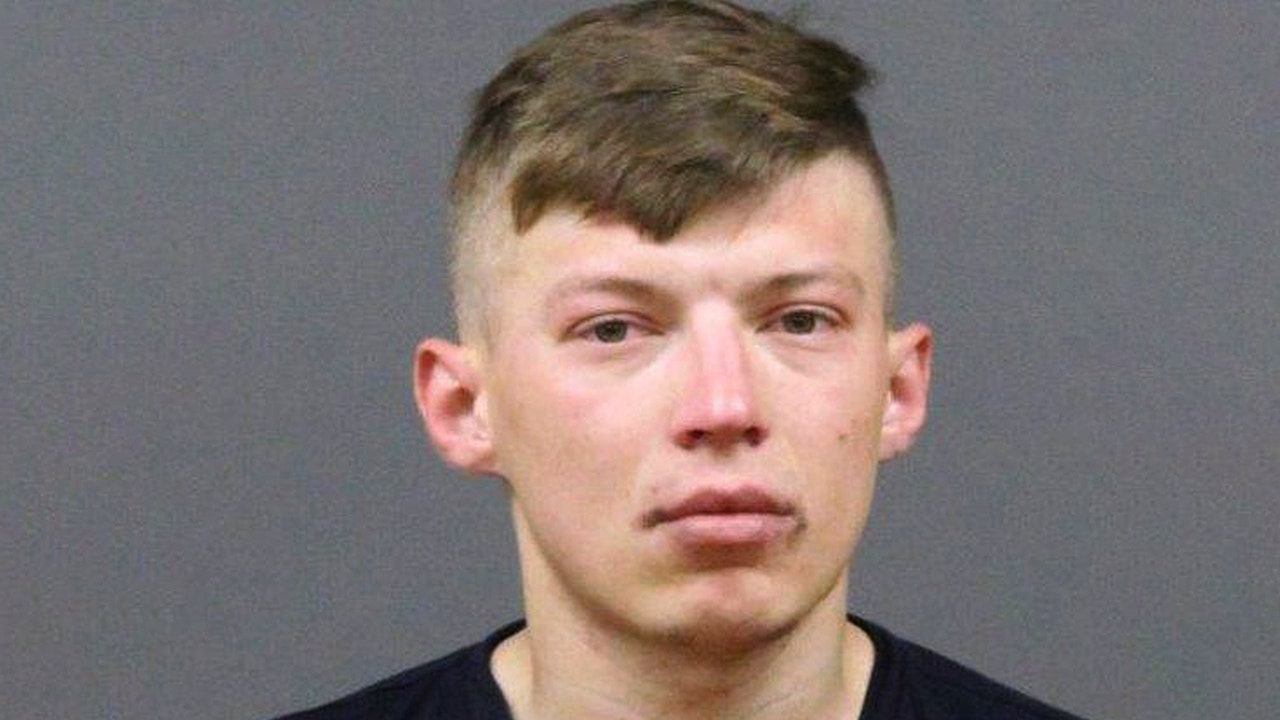 A 23-year-old pickup driver with a history of traffic jams, accused of killing seven motorcyclists in a fiery crash in New Hampshire this past summer, has been indicted on 23 charges and could face 378 years in prison if convicted.

Volodymyr Zhukovskyy, a Ukrainian native of Springfield, Mass., Who was found to be affected by one or more drugs at the time, is to be staged by video on November 5, The Associated Press reported.

He has been jailed without bail since the June 21 crash in Randolph, about 100 miles north of Concord.

He has previously pleaded guilty.

Back in June, Immigration and Toll Enforcement (ICE) applied for jail against Zhukovskyy and potentially sought to deport him for criminal prosecution.

the truck just before the crash, according to the report. This violation was referred to as "inattentive driving."

Fox News & Tamara Gitt and The Associated Press contributed to this report.