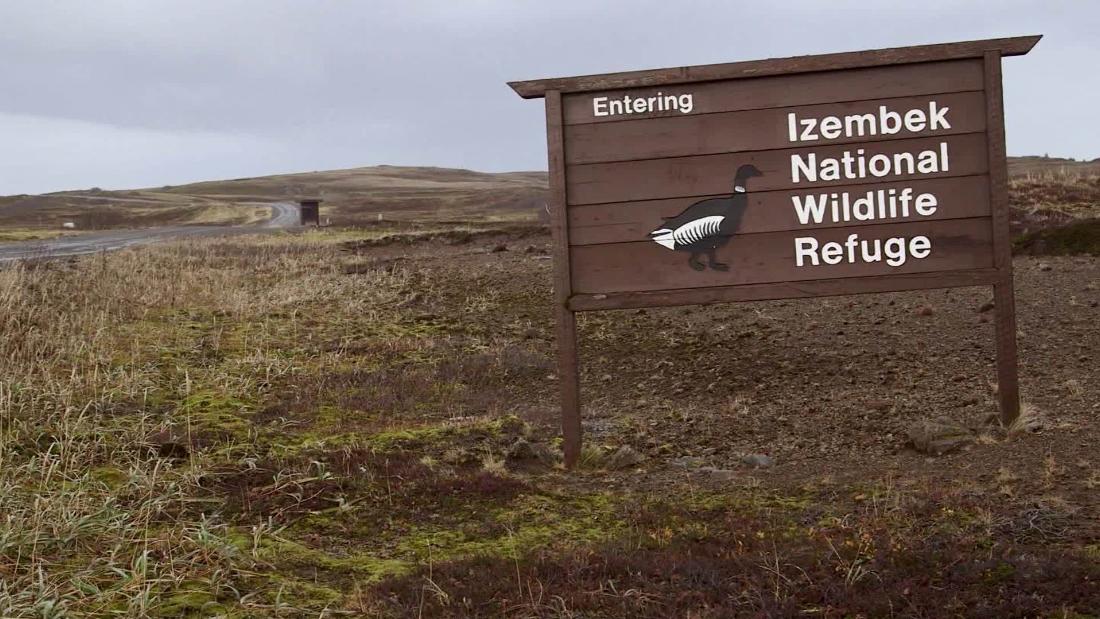 The ruling came in a lawsuit that was filed by Friends of Alaska National Wildlife Refuges and other wildlife advocacy organizations, against the US Department of Interior and its Acting Secretary (who at the time was Ryan Zinke, but he has now been replaced by David Bernhardt), the US Fish and Wildlife Service and the King Cove Corporation.

Previous administration policies rejected the idea of ​​a road several times. They were there, and their construction would be detrimental to the refugee's wildlife. But following the 2016 presidential campaign, Zinke entered an exchange agreement – a land swap – with the King Cove Corporation, which would give the community the road they've been asking for. The decision discarded previous findings and was almost a complete reversal on the policies so maintained by other administrations.

That exchange agreement, Gleason ruled, "constituted in an unlawful agency action in violation of the Administrative Procedure Act" by changing the department's policy on the mats without proper justification.

A road crossing a habitat

The road central to the lawsuit would connect the cities of King Cove and Cold Bay, which are 18 miles apart – but travel between the two must be by air or sea. With the region frequently impacted by severe weather, King Cove residents have long been advocated for "safe, reliable" way to reach Cold Bay's airport year-round, the lawsuit states.

But the road would cross through the Izembek National Wildlife Refuge, a 311,000-acre home to more than 200 species of wildlife and nine species of fish.

Other administrations warned that with a road construction, Izembek would be "irretrievably damaged," and suggested there were "viable alternatives to a road that would protect King Cove residents' health and safety." In fact, critics have already been millions of dollars poured into alternative means of transportation.

"A road through this critical area would kill the refuge, would kill the wilderness and the intent that was set when it was protected back in 1960 at President Dwight Eisenhower," former US Secretary of the Interior Sally Jewell had customs CNN