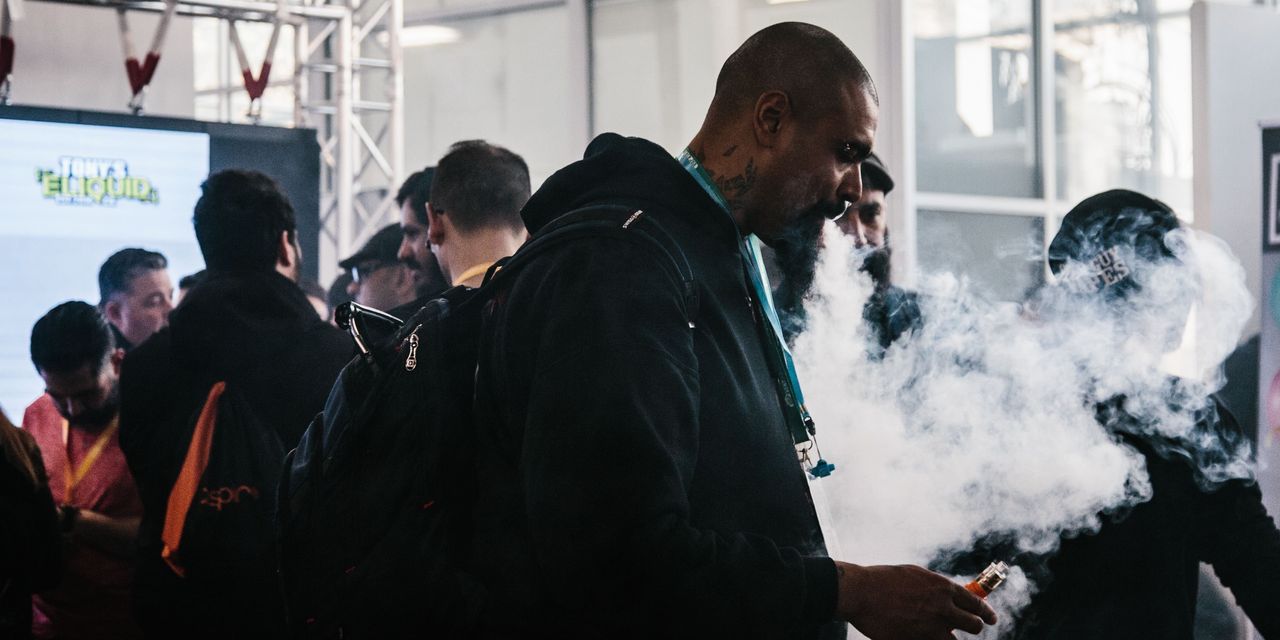 President Trump said the administration is considering banning all non-tobacco flavored steam products from the market amid growing concern about health risks and the use of teens.

Mr. Trump made the comments when he met with the Secretary of Health and Human Services

and Acting FDA Commissioner Norman Sharpless at the White House.

The possible move comes as officials investigate more than 450 potential cases of lung disease related to vaping and e-cigarette products. Six deaths in the United States have been associated with the disease. The latest death, reported Tuesday, was a resident of Kansas for over 50 years, the state health department says.

First Lady Melania Trump, who was in the room with the president and health officials, has called for more regulation of vaping products. Earlier this week, she wrote on Twitter: “I am deeply concerned about the growing epidemic of e-cigarette use in our children. We must do everything we can to protect the public from tobacco-related illness and death. "

Census officials say that sweet and fruity flavors appeal to young people and have contributed to a sharp increase in teenager vaping. The most popular flavors for Juul Labs Inc., the fast-growing market leader, are mint and mango, according to analysts. Other gun companies advertise flavors like Watermelon Twist and BlueRazz.

Although the specific cause of recent lung diseases is still unclear, physicians say that any form of chemical exposure related to vaping or e-cigarette use can cause inflammation or damage to the lungs. Many of the diseases have been linked to cannabis-related products, especially THC, or tetrahydrocannabinol, a chemical in marijuana known for its psychoactive effects.