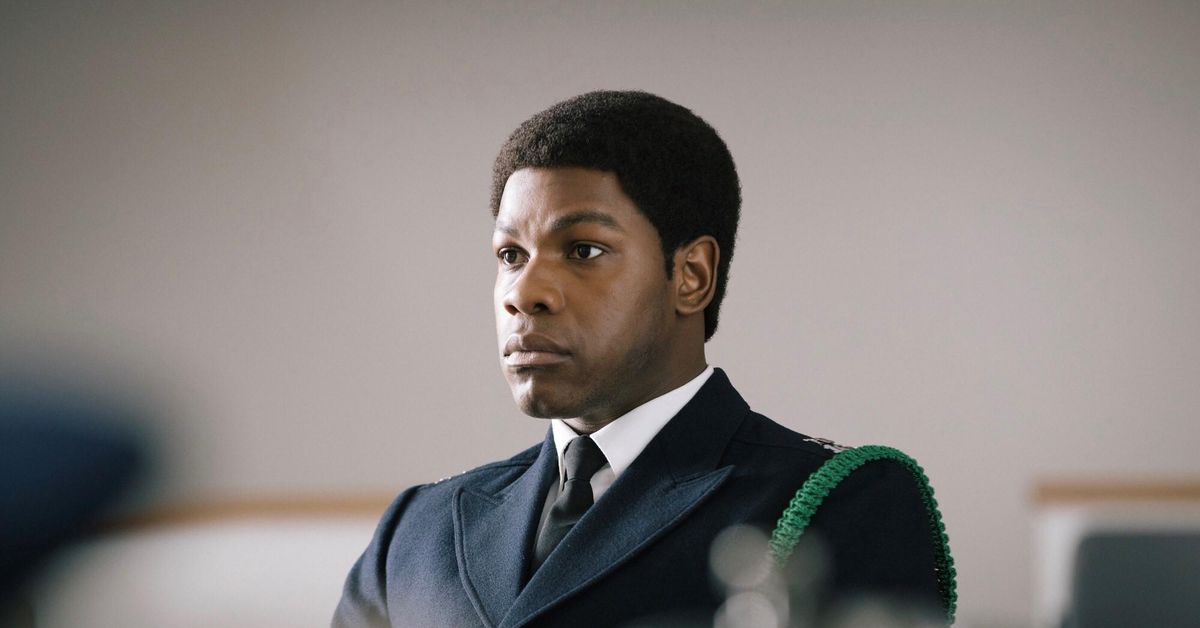 The anthology, consisting of five films (Mangrove, Lover’s Rock, Training, Alex Wheatleand Red white and blue) will be launched every week, with the first film, Mangrove, will be available for streaming on Amazon on November 20. All films are set from the late 1960s to the mid-1980s, with a focus on London’s Caribbean community.

Mangrove stars Letitia Wright as Altheia Jones-LeCointe, leader of the British Black Panther Movement, and centers on a Carribbean restaurant that is repeatedly demolished by the police. Lover̵

7;s Rock, which will hit Amazon on November 27, takes place at a house party while Training, which will debut on December 4, focuses on a 12-year-old boy suffering from segregation in education. The last two films in the anthology, Alex Wheatle and Red white and blue, which debuted on December 11 and 18, respectively, tells the true story of the novelist Alex Wheatle as a young adult and of a police officer (John Boyega) who, after witnessing an act of police violence, decides to try to change the system from the inside out.

The new trailer offers glimpses of all five films, as well as their impressive players, from Wright and Boyega to Malachi Kirby, Naomi Ackie and Shaun Parkes.