The only thing you can't find too much at Disney World 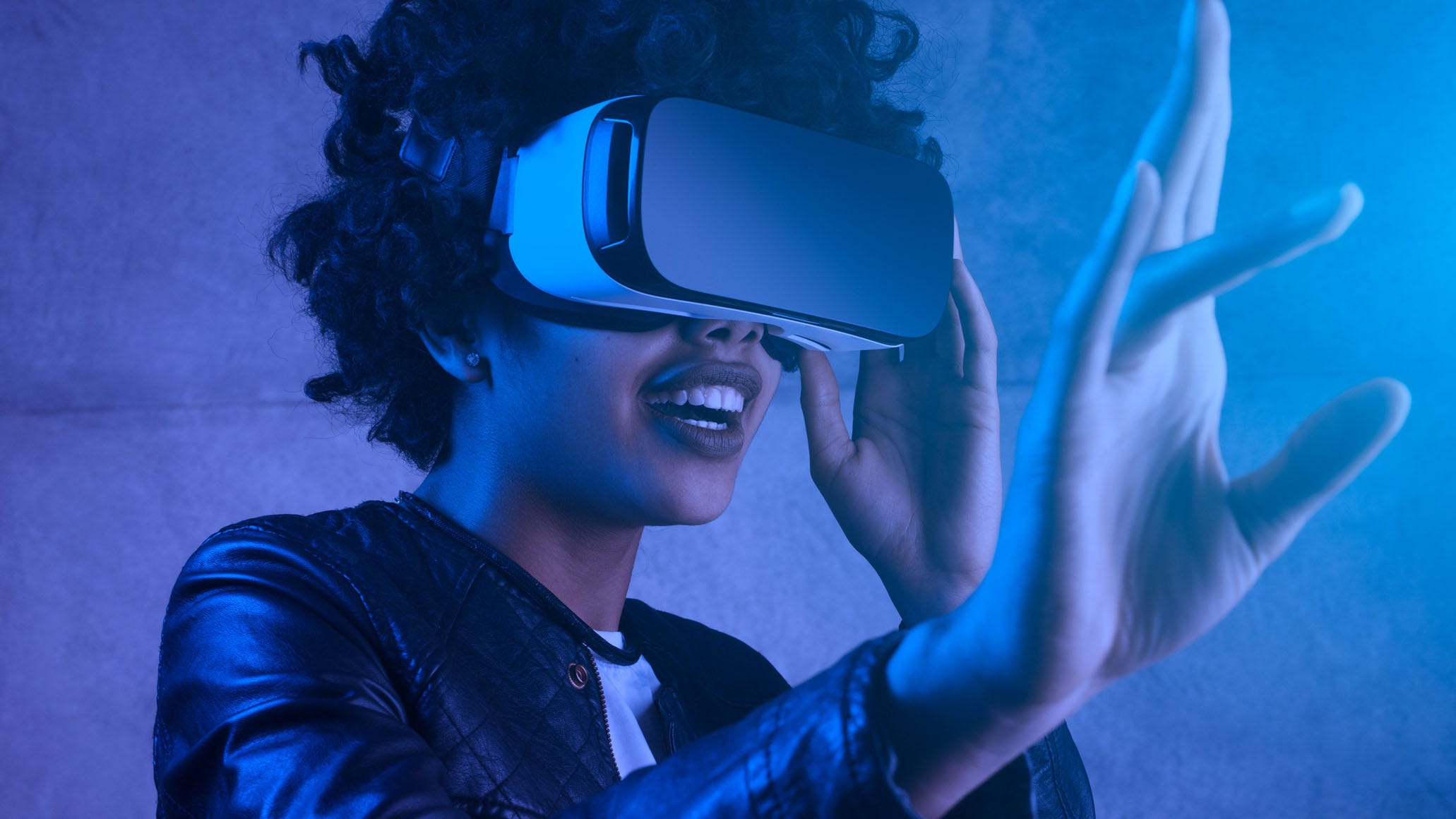 It turns out that the virtual reality is not magical enough for the most magical place on earth.

During the talk at MoffettNathanson Media & Communications Summitt in New York, Disney CEO Robert Iger spoke about the limits of virtual reality (VR) technology and its location in Disney theme parks. Based on his comments, it does not sound like it will have a great presence.

Instead, the parks will focus on physically recreating places for their different countries and attractions. "We're not trying to obscure immersion. We're trying to make it as real as possible with as large a scale as possible," Iger told the Los Angeles Times.

Many amusement parks have begun to use VR technology to create more immersive experiences. This includes projections of images in front of riders and use of 3D glasses or VR glasses to complete the illusion. While some rides like this already exist on Disney Parks, like the Avatar Flight of Passage at Disney World, they don't expect to become the norm.

Instead, it seems that Disney will focus on fully-built countries, such as the opening of the new Star Wars in Disney World and Disneyland. These areas create in-depth experiences that include rides, attractions and even a Star Wars theme cantina.

"There is a wow factor where it is much larger than you could ever achieve with VR," says Iger.