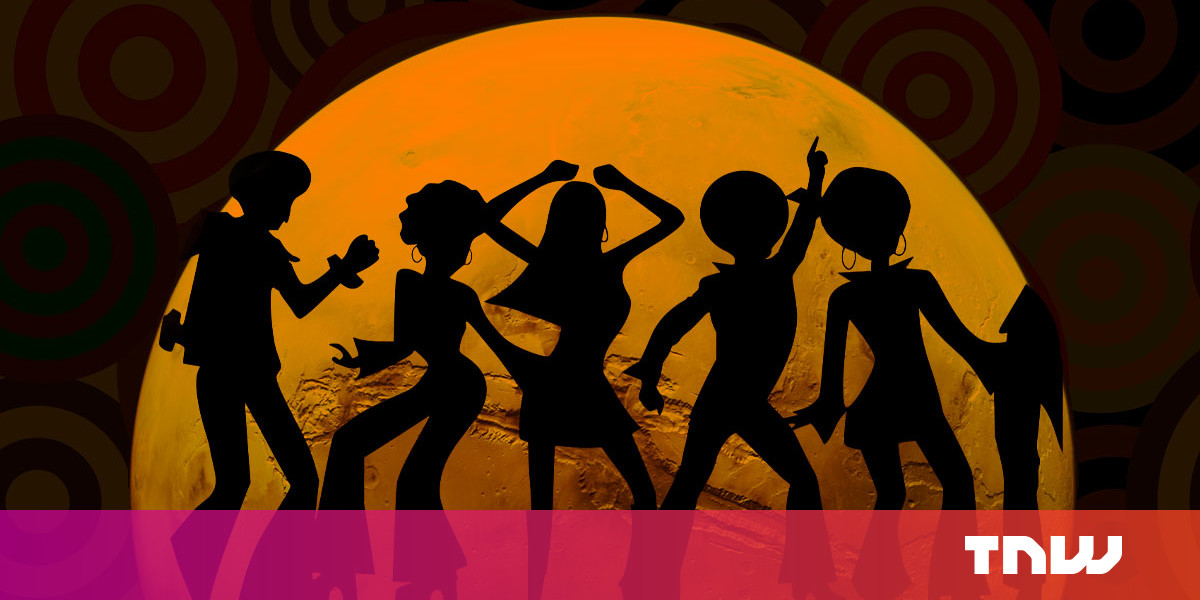 Gilbert Levin, a NASA engineer working on the Viking missions, says he is "convinced that we found evidence of Mars life in the 1970s."

In a Scientific American article published today, Levin explains how two separate vehicles landed on the surface of the red planet and conducted a series of tests to determine if there was life.

A special test, based on the same experiment Louis Pasteur conducted to prove the presence of microbes, came back positive. The results were confirmed in a replica test of another vehicle 4,000 miles away. Levin spent the 43 years since he studied the results.

As the experiment continued, a total of four positive results landed, supported by five different controls, streamed down from the twin Viking spaceship approximately 4,000 miles from each other. The data curves signaled the discovery of microbial breathing on the Red Planet.

The curves of Mars were similar to those produced by LR tests of soils on Earth. It seemed as if we had answered the ultimate question.

So why has the government been sitting on this information for almost half a century? It really does not. The results of the LR tests performed during the Viking missions are not exactly hidden information. Scientists have looked before and in general there is no consensus that the specific experiments indicate that there is or has ever been on Mars.

Critics claim that the test is unspecific and, without confirming the data, unmatched. But Levin says NASA has not followed up the Viking missions with complete experiments to promote the results of the LR studies.

Levin's concern is not that his work has gone unfinished, but that we are about to send people to a planet that many scientists believe may have space-savages. He warns of the dangers that astronauts may face if he is right about the results of the Viking missions:

All lives there may threaten them and us when they return. Thus, the question of life on Mars is now front and center.

Levin concludes that the most logical way forward would be to focus on the LR results:

A panel of expert researchers should review all relevant information about the Viking LR along with other and recent evidence about life on Mars. Such an objective jury could conclude, like me, that Viking LR found life.

In recent years, there has been a great deal of evidence to support the idea that Mars, sometime in the past, had large streams and an atmosphere. This is enough to convince many scientists that it would be strange if Mars did not host organic life at any one time.

But as far as we know, there is absolutely no scientifically accepted evidence for life anywhere outside the Earth except for the tardigrades and other microbes with which we have managed to scrap the cosmos.

There are many theories and evidence to support these theories, but so far there has been no direct observation of extraterrestrial life.

But if Levin is right, and there is a microscopic life on Mars, we could set our astronauts for some kind of space-based disease. For all we know, "Martian Flu" could exterminate life on Earth within minutes of the first human being returning from a year-long mission to the Red Planet. That way, it can also turn us into superheroes who live forever and never lose our car keys.

We should definitely find out what the middle ground is before sending people to the surface of an alien planet.

Fortnite's back as Big Bang updates the entire game