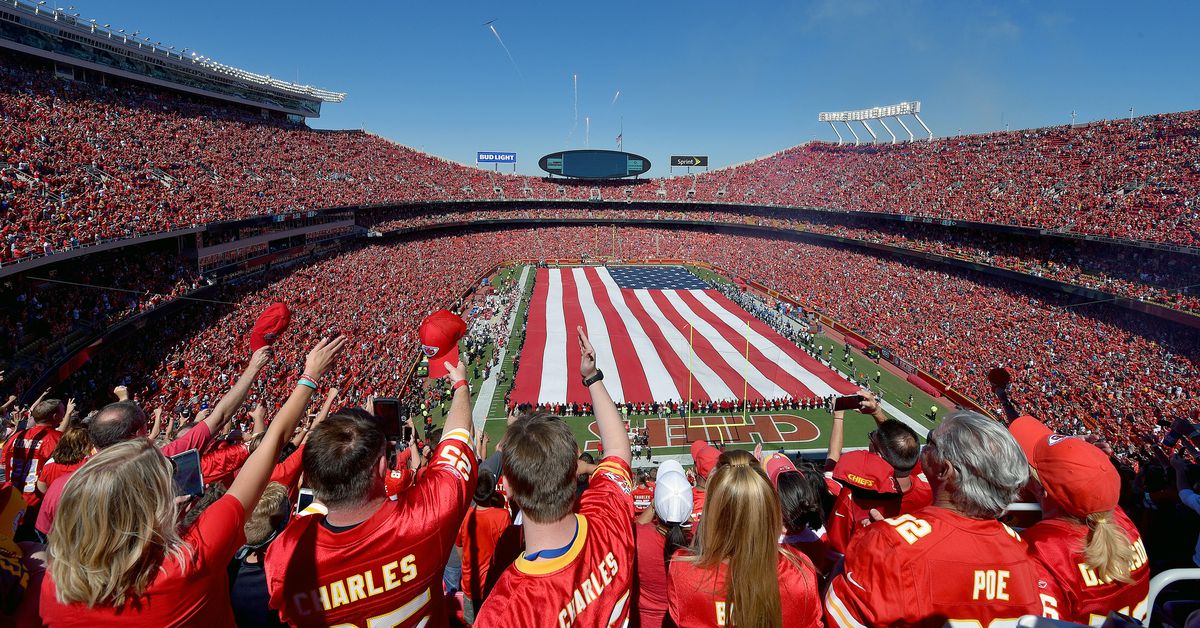 Apparently the reporting from Sports Business Journal was wrong, as evidenced by this statement from the Kansas City Chiefs is released via their official Twitter account:

Note that the Chiefs qualify the statement with “during the 2020 season.” This – and the rest of the statement – suggests that the possibility of a naming rights agreement with GEHA could be on the table in the coming seasons, but not year 2020.

According to Terry Lefton reporting from Sports Business Journal, the Kansas City Chiefs could soon play in a field with a new name.

Unlike many other NFL teams, the Chiefs have never sold the field name rights to Arrowhead Stadium. But over the past decade or so, the team has been reported to be interested in finding the right partner to hold those rights. It now looks like GEHA – the government for employee health – will be the first.

GEHA already has sponsorship agreements with Chiefs and quarterback Patrick Mahomes, so it’s no surprise that the organization would be in line with this deal. It is expected to be in place for the start of the 2020 season.

We do not expect that the arena will simply become known as “GEHA Stadium”, which has happened to some other professional sports franchise departments. Instead, because the report mentions the field, we expect the Chiefs to follow the lead of other teams (like the Denver Broncos) and just name the field; we will hear broadcasters referring to something like “GEHA Field at Arrowhead.”

GEHA is a nonprofit provider of medical and dental care plans for federal employees. Headquartered in Lee’s Summit, Missouri – a Kansas City suburb – it has 1,400 employees.

Do you approve of Chiefs selling the name rights to the field?