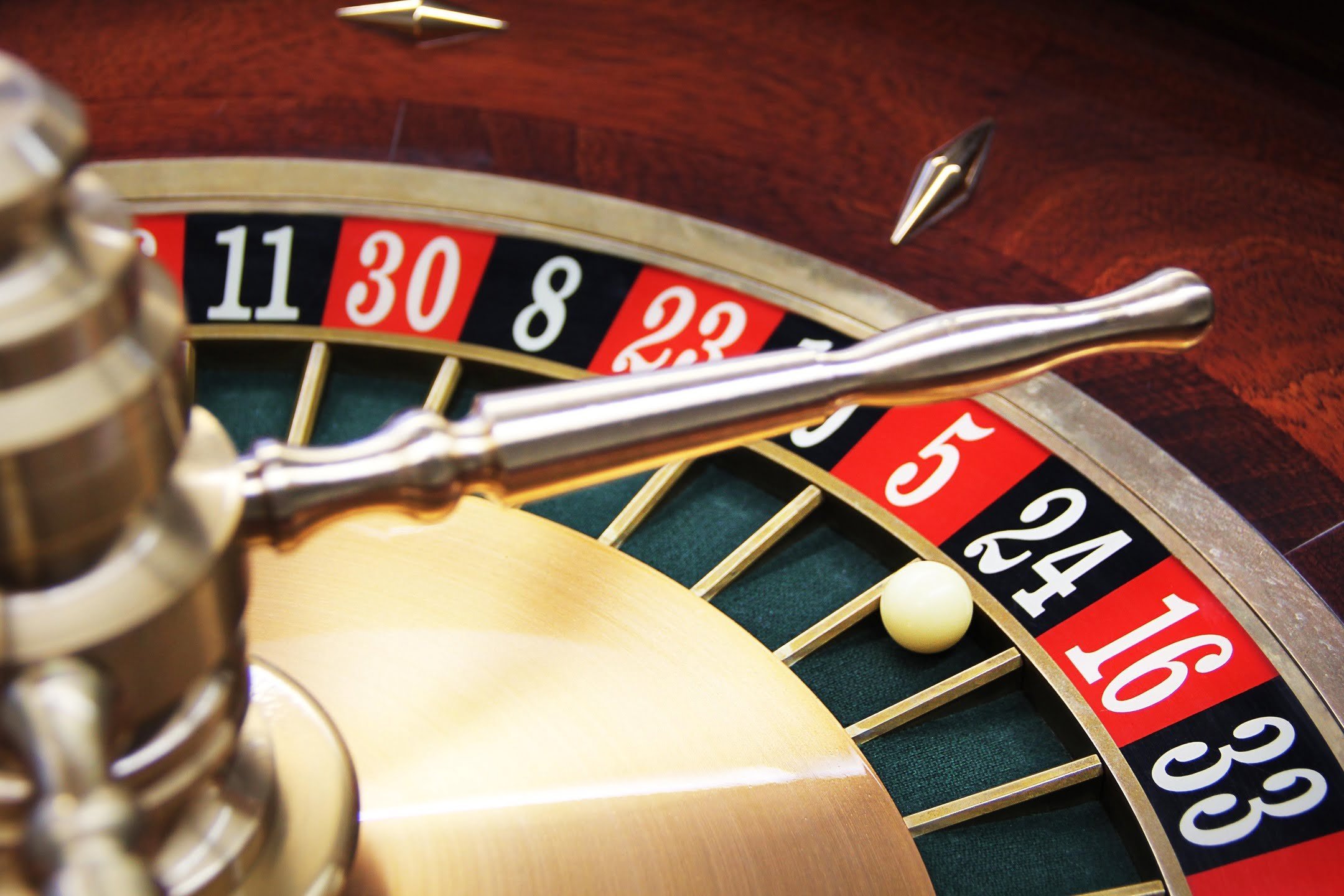 Since the 2010s, there have been effectively two arms of the online casino industry. The first, established in the mid-1990s, is based on virtual games, which use RNG (random number generator) software to decide a predetermined outcome. The second arm of the industry, which came about in the middle of the last decade, uses streaming and sophisticated console technology to bring real casino games (real dealers, cards, dice, etc.) to the online format.

From a perspective of technology and, indeed, the concept of digital disruption, you can see how both of these strands of the casino industry work. Virtual games were designed as a means of offering an alternative to the land-based casinos, whereas live dealer games have been created to bring land-based casinos into the virtual world of laptops, tablets and smartphones. The latter has been hugely successful, and the mechanics are worth a look if you have an interest in console technology.

However, towards the backend of the 2010s, we started to see a fusion of RNG technology and ‘real’ live gaming, and the results – and the future it points to – should interest even those who do not usually bother with the ins and outs of the casino industry.

The best place to start is with an example – live roulette. You can learn a lot about live roulette here, but most readers will be aware that it is one of the most popular casino games in the world, and that popularity is maintained regardless if its played live online, virtually or in a swanky casino resort.

Why do players love roulette? Going beyond the iconography of the game seen in films like the James Bond franchise, it’s arguably because it is pure chance that determines the outcome. Yes, perhaps scientists can predict the outcome using chaos theory or other such means, but for the players, it’s completely haphazard, and thus becomes the ultimate game of chance.

But traditional versions of roulette have come under pressure by swathes of new casino games; slots and arcade-style games can offer huge prizes worth millions of dollars, and it calls into question roulette’s role as the game of the high rollers. Stepping into the breach, however, is the concept of fusing of live dealer roulette, i.e. the traditional game, with an RNG also impacting the outcome.

This is best seen with Playtech’s Quantum Roulette Live, which launched at the end of 2019. On the one hand, you have real roulette, played with dealers and streamed to your device. However, running alongside this is the “Quantum” game. Basically, the casino uses RNG software to boost certain results by up to 500x the bet. As you might expect, the concept is very alluring for players, especially those who dream of winning lots with small stakes.

New gaming concepts are being rolled out now

The trade-off comes through offering slightly lower payouts for the traditional roulette game. At one time, messing with the formula of a classic casino game like that might have seemed sacrilegious to experienced players who honed their skills at the resorts of Las Vegas. But the times are changing. Players expect to log in to an online casino and be wowed by the dazzling prizes on offer, even when playing for small stakes.

Roulette is not alone in this either; games like blackjack and poker have also been rebooted by combining ‘real’ games with software to offer more enticing prizes. The fundamentals largely remain the same: Trim a little off the odds in the base game and use software to determine the payout of bigger prizes on a random basis.

But offering bigger prizes is just the start here. Combining software and live dealer games means that new gaming concepts are not just possible, but probable. We have already seen the arrival of games like Monopoly Live from Evolution Gaming, which tears up the script when it comes to players’ expectations of casino games. It also fuses live dealer and RNG software to create, with parts of the game played out on a 3D Monopoly board.  More new gaming concepts like this are on the way, and it will likely transform the fundamentals of an industry that has remained largely unchanged for decades.