The essential iOS 13 features you need to know about 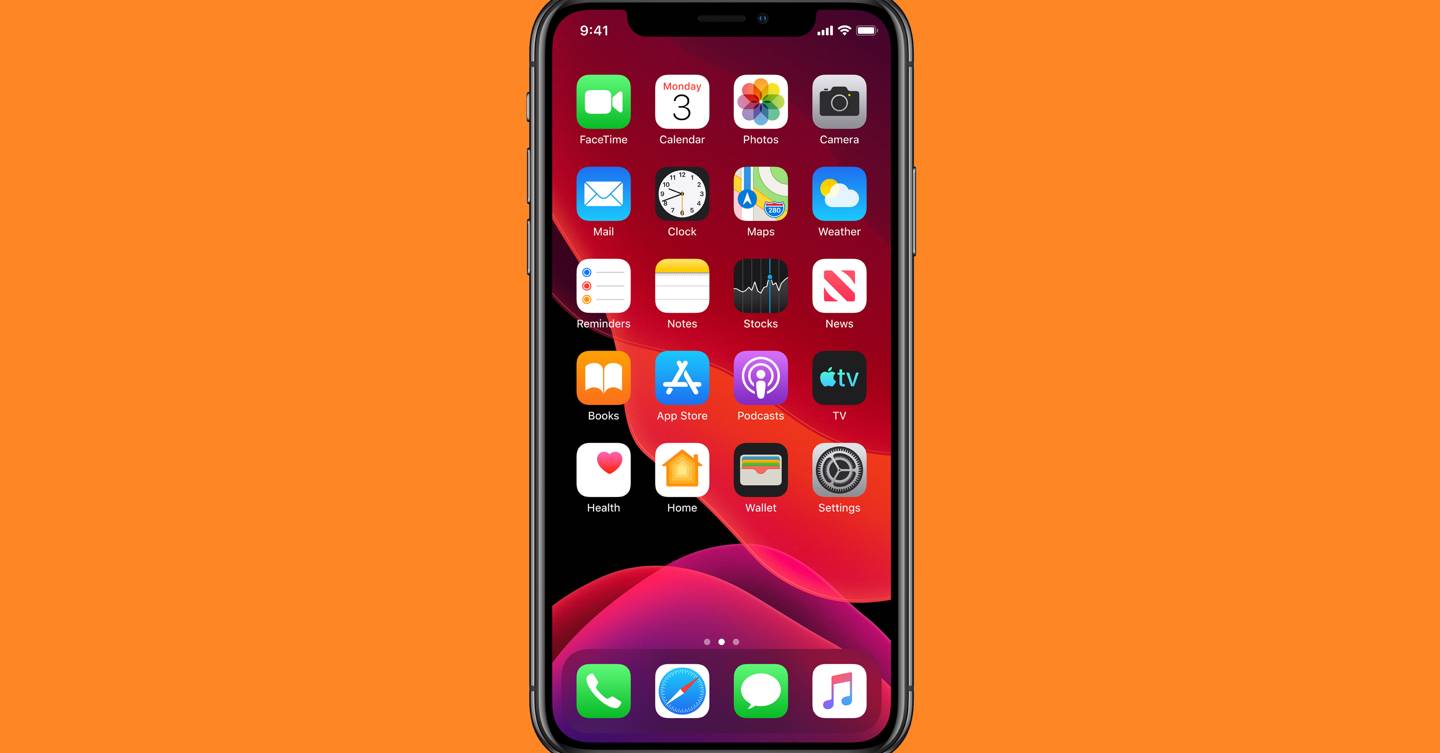 iOS 13 is finally out. The new mobile operating system, which is available on the iPhone 6s and later models, enhances privacy with a new 'Sign in with Apple' feature for apps and some huge updates to the ever-improving Health app.

Apple's gone big on performance improvements, too. Face ID is now 30 per cent faster. Downloads from the App Store will be 50 per cent smaller and updates will be 60 per cent smaller thanks to Apple's changes to how it packages apps. App launch speed is apparently up to twice as fast in iOS 13.

But what about the new features? Here we pick out the new iOS 13 features that will transform your iPhone.

Ah, dark mode, one of the most noticeable iOS updates was seemingly inevitable. As we reported in March, dark mode, a light-on-dark color scheme that saves battery, is aesthetically pleasing and is potentially (though not scientifically proven) easier on the eyes, is currently in vogue.

Dark mode on iOS includes the lockscreen, wallpaper, widgets, Apple News, Calendar, Notes, Messages, Music, Maps and Photos (including the Share Sheet) and Apple might not be first, but it sure looks pretty.

It joins dark modes for Android phones, Microsoft Outlook, Reddit, YouTube, Gmail, Pocket, Reddit, Safari and Apple's own MacOS 10.14. Apple is rolling out dark mode for iOS 13 for “easier night viewing”: be able to turn it on and off in the Settings app or set it to come on at specific times of day.

Apple Maps has been “rebuilt” from the ground up, collecting land and aerial data across the US. The new map is rolling out to the US by the end of 2019 and the rest of the world later. A new Binoculars button gives you a Street View style 'Look Around window' a 3D view of the location with smooth motion as you move around. Plus Apple has added Favorites and Collections to save photos to locations.

Last year, Siri got Shortcuts, a feature that took you directly to a certain part of an app whenever you say a key phrase. Apple has reportedly expanded its Siri team since then and its voice assistant, while lagging behind Alexa and Google Assistant in terms of capabilities, has been updated for 2019. For iOS 13, a new My Shortcuts screen which includes suggestions based on your habits.

Siri's voice has changed, too. Now completely generated by Neural Text To Speech software, rather than clips of actors speaking. Apple says it's more natural in longer, more complex utterances.

For AirPod users, Siri can announce messages from the Messages app or third-party apps that use SiriKit. Features a new one-tap Audio Sharing feature and a Hand-Off function to switch between AirPods and the HomePod, using NFC. Siri now works with live radio (100,000 radio stations, in fact) and Pandora and Waze in CarPlay mode.

Photos gets 'portrait lighting' controls designed for smooth skin, bright eyes and photo editing has a new slider for highlights, shadows, contrast, saturation, auto enhance etc. The bigger update is that these types of effects are available through video editing – filters, rotation, crop, noise reduction, tint and more. The app can kill duplicates and declutter admin-style pics of receipts and whatnot, and a new Photos tab will make visually pleasing layouts of your snaps in days, months and years.

The Reminders app has been revamped with new sections: finished today, all tasks, scheduled tasks and flagged tasks. There is a quick type of bar and 'smart lists', and if you tag a person in a reminder when you next message them you are prompted with an in-app note that you have an on-going project to talk about, you should wish to mention it.

iMessage will now allow a profile picture (including emoji and Memoji) and display name. Memoji have some new make-up and accessory personalization options and Memoji Stickers with automatically created packs. They are available on all devices with an A9 chip or later. Create a new Swiftkey-style swipe keyboard called QuickPath.

The Health app now has more comprehensive tracking of menstrual cycles including period flow levels, symptoms and fertile window tracking, which brings it in line with the good work Fitbit has been doing with women's health tracking.

A new Summary view and auto-generated highlights, using machine learning, to quickly view Health data over time including heart rate after exercise and mindfulness. Apple reiterated that you can manage which apps you share your Apple Health data with. And if you have an Apple Watch with watchOS 6, you can also see what Apple is calling Activity Trends for metrics such as stand times and walking pace on your iPhone.

Privacy is one of Apple's USPs, so it's added plenty of privacy enhancing features to iOS 13. On location sharing, you can choose to share your location to an app 'just once' then require the app to ask you again next time it wants permission. For continuous sharing, Apple says it will provide reports on background tracking and that it will shut the door on Wi-Fi and Bluetooth tracking.

Apple has its own 'sign in with Apple' log-in to rival social log-ins using Facebook and Google accounts within apps and on the web. Apple says the sign-in without the tracking and it uses Face ID on the device. Also a neat-looking Hide My Email feature for sign-ups where Apple creates a new unique and random email that forwards to your main account, one per app so they can be easily disabled.

🔋 Tesla has created a battery that could last one million miles

📧 Get the best tech deals and gadget news in your inbox

Get WIRED Weekender, your at-a-glance roundup of the most important, interesting and unusual stories from the past week. In your inbox every Saturday at 10am.

Thank You. You have successfully subscribed to our newsletter. You will hear from us shortly.

Sorry, you have entered an invalid email. Please refresh and try again.