The court accuses Google of tracking users in incognito mode 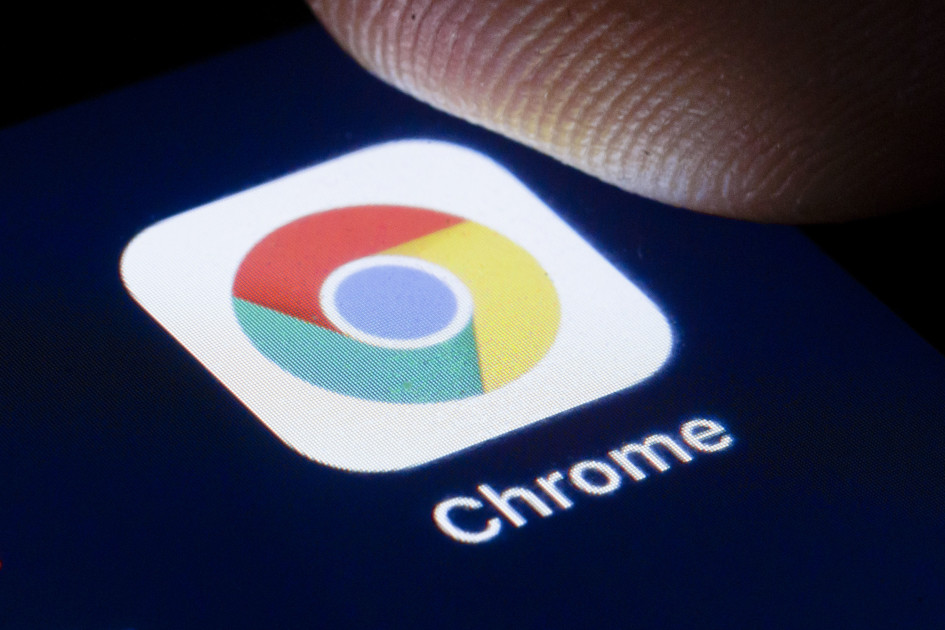 A proposed lawsuit filed against Google accuses the company of violating federal wiretap laws by tracking users’ online activities even while in incognito mode. The complaint says technology giant uses tools such as Google Analytics, Google Ad Manager, smartphone and PC applications, and website plugins to monitor users even if they don’t click on Google-supported ads. It also says that “millions” of users who went online in Chrome’s incognito mode since June 1, 2016 have probably been affected.

“Google tracks and collects consumer browsing history and other web activity information regardless of what protects consumers are committed to protecting their privacy,”

; the lawsuit states. The complainants claim that Google, by tracking users’ information while in Incognito, has deliberately tricked customers into believing that they have control over the information they share with the company. According to Reuters, the lawsuit seeks $ 5 billion in damages or at least $ 5,000 per affected user for violations of federal wiretapping and California privacy laws.