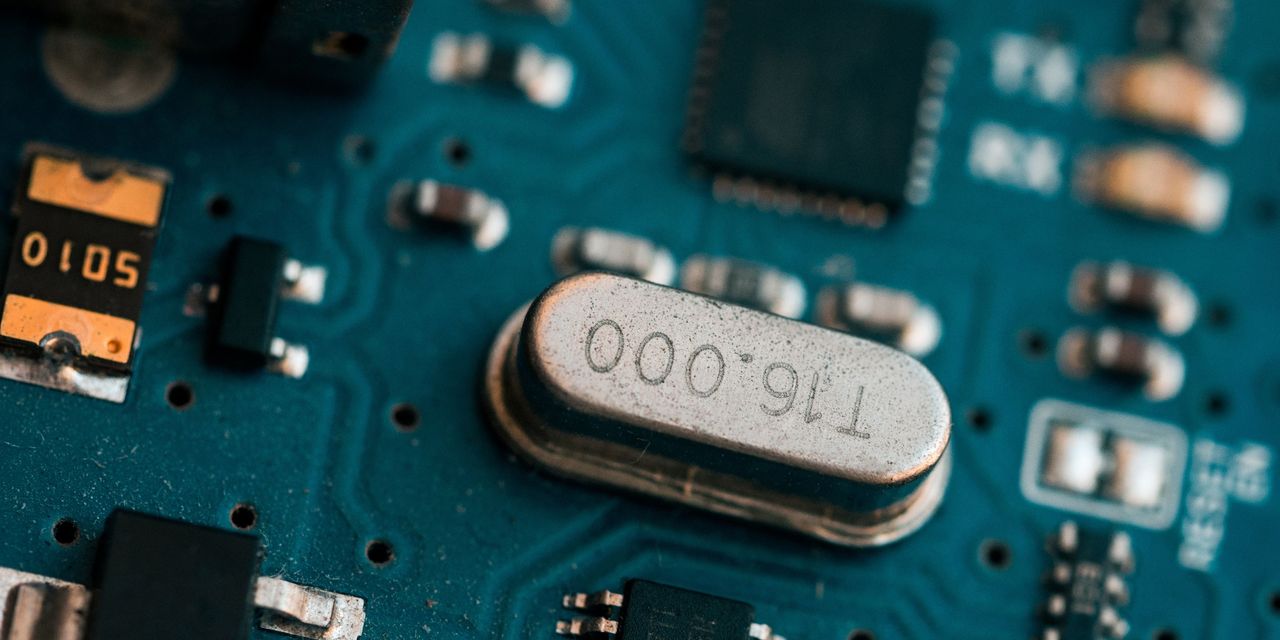 On Tuesday, Wells Fargo analyst Aaron Rakers joined the crowd and increased his price target to $ 48 from $ 40, citing chipmaker profits in the server market. He confirmed his Outperform rating.

"We continue to see AMD's profits in [High Performance Computing] / supercomputers as increasing validation of the company's strong competitive positioning in data center CPUs and therefore remain supportive of our positive thesis," he wrote.

AMD creates processors that function as the most important computer brains for personal computers, servers and graphics cards. Its shares (ticker: AMD) rose 2.1% to $ 40.72 near midday Tuesday.

Earlier this month, AMD was the highest performing stock
S&P 500,
according to FactSet. The share has risen by 121% so far until noon on Tuesday, compared with the S&P 500's 24% return.