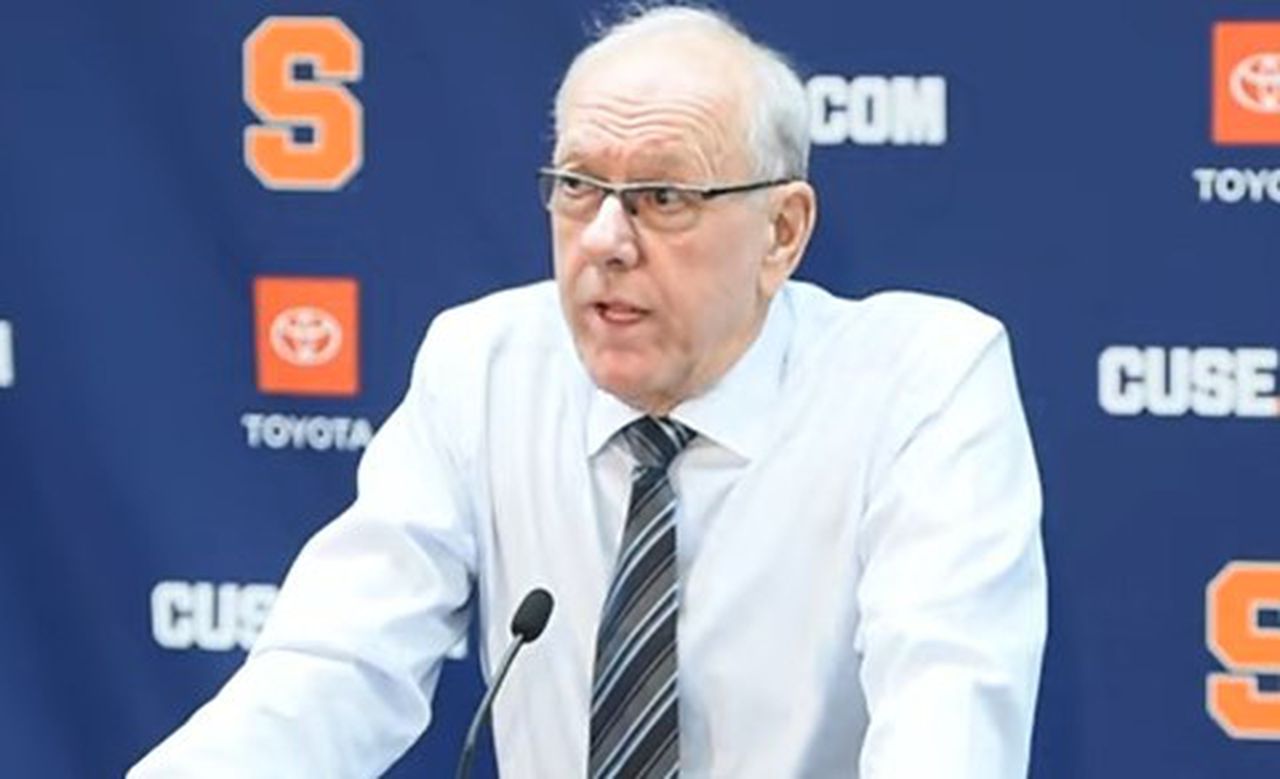 Frank Anselem, a 6-foot-10 center, announced that he would attend Syracuse and select Orange over other Georgia, San Diego State and New Mexico finalists.

Anselem, a native of Atlanta, Ga., Was originally a member of the class of 2021

, but he decided to classify in April. Then his last three schools were LSU, Georgia and Alabama.

But he opened his recruitment again in April and immediately began to get interest from several schools, including Syracuse. At one point, Kentucky became involved in Anselem’s recruitment until the Wildcats got a commitment from Wake Forest transfer Olivier Sarr.

Anselem is described as an incredible athlete for a player of his size. He can run the floor and defend extremely well. His offensive game is still developing, but he is far from raw.

He has a wing bar of 7 feet and 5 and the ability to quickly get off the floor. Physically, he compares favorably with former SU player Chris McCullough, who was a 6-foot-10 athletic forward. Anselem’s offensive game, however, is not where McCullough’s was during his New Year at Syracuse.

Anselem joins two other 2020 recruits who have committed to Syracuse – Woody Newton, a 6-8 forward from Mt. Zion Prep in Lanham, Md., And Kadary Richmond, a 6-5 guard from New York City who spent the past year at Brewster Academy in Wolfeboro, N.H.

He spent the past year at Prolific Prep in Napa, California Prolific Prep has produced a number of players who went to the NBA (Josh Jackson) and Division I schools (Devon Daniels, N.C. State) over the past three years. Jalen Green, who has decided to skip college and play in the G-League next year, was on last year’s playing field.

Former SU player Elijah Hughes on protest march: “It was important to be there”

Ex-Syracuse players discuss NCAA transfer rule: ‘Why should a child be punished?’

Mike Waters is a reporter for Syracuse Post-Standard and syracuse.com. Do you have a comment or idea for a story? He can be reached by email at [email protected].