The 2019 League of Legends World Championship Orchestral Theme has been released. 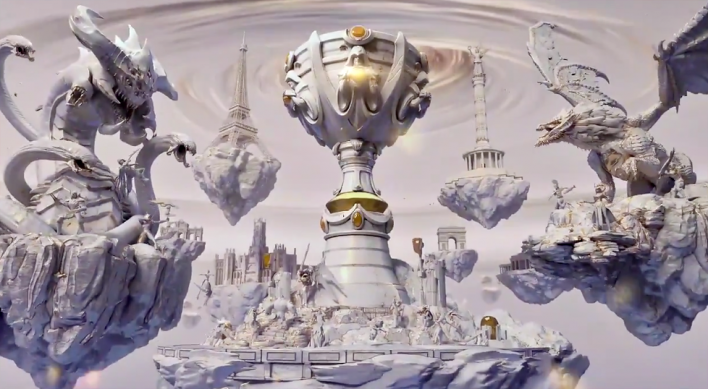 Hype for the 2019 World Cup League continues to be built, and with Play-In two weeks away, Riot Games decided it was time to release the Orchestral Theme for this year's worlds.

The Orchestral Theme was released with an accompanying video featuring a 3D rendered model of the World Cup trophy, surrounded by champions who have defined several iconic moments from the past of the world. The video begins with a fly-by of the trophy before it goes to other floating islands with 3D renderings of the older dragon, Baron Nashor and the cities that will host the World Cup 201

9. The video eventually draws in a full perspective of the floating monuments .

Riot Games has always invested in the creation of a song to celebrate each League of Legends World Cup, but reinforced it in many ways 2018. "RISE" the official song for Worlds 2018 written by The Glitch Mob, MAKO and The Word Alive , was accompanied – and then dwarfed – by K / DA's smash hit "POP / STARS", a collaboration with Madison Beer, Jaira Burns, and (G) I-DLE in memory of the new LoL K / DA skin line.

If Worlds 2019 wants to further build the hype and meet the expectations set last year, expect much more anniversary art in all creative form from LoL Esports camp in the coming weeks.