Tennessee players all "ran over to fight" 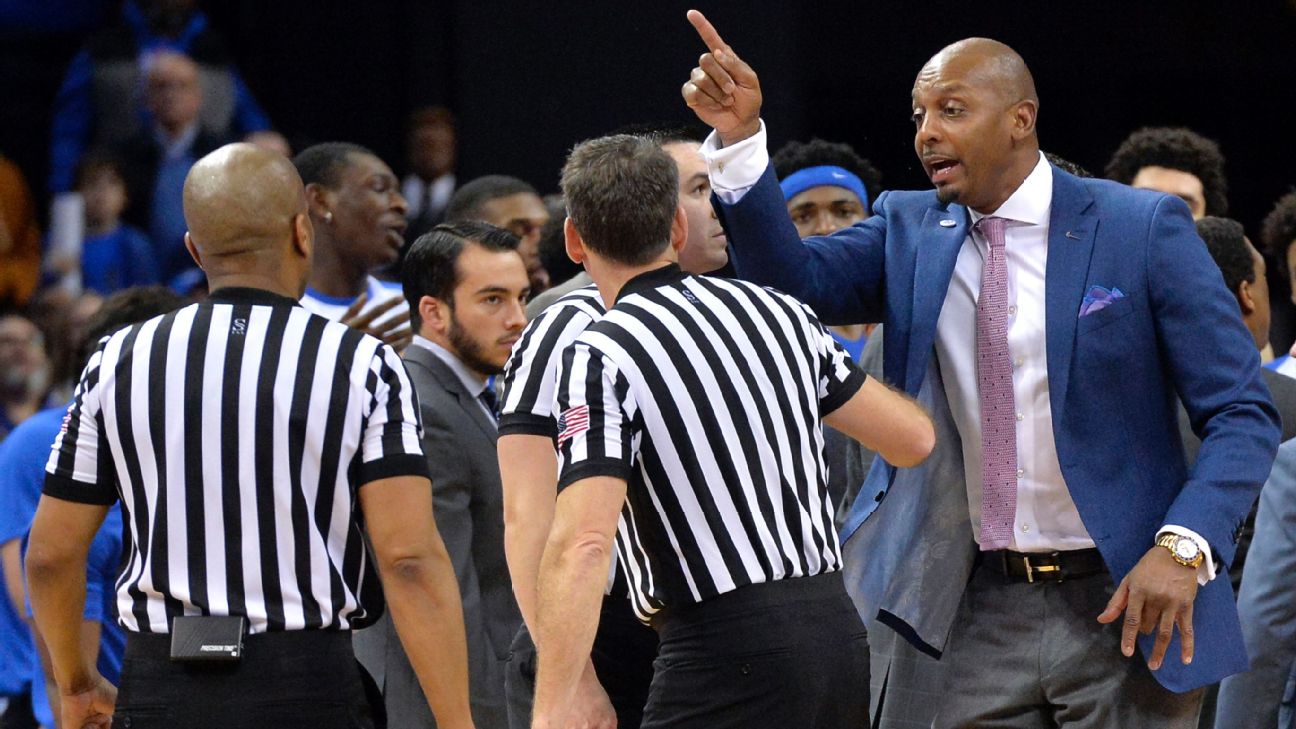 Memphis coach Penny Hardaway said Tennessee players left their bench and "ran over to fight" with the fists "who threatened to cook late in Volunteers 102-92 road win Saturday.

During a timeout of less than a minute to play, two Memphis players and a Tennessee player were considered technical mistakes after exchanging words, but Hardaway said he believed that the 3 volunteers should have been further punished for leaving Bench.

"I said [to referees]" The whole Tennessee team ran over to fight, "says Hardaway, the former NBA All Star who is in his first year as Memphis coach." Their entire team emptied the bench to run over. They did not come over because it was a timeout.

"You could visibly see guys with their fists ballade and talk junk to our guys. It was almost like a standoff. I asked the judge why they could come across the line into our area and not get a technical."

Hardaway had a lively discussion with the officials before leaving the floor after the match. He said afterwards that he was told that the Vols players could get on the floor because Memphis had only called a timeout.

A Confrontation Between Tennessee Guard Jordan Bone and Memphis Guard Alex Lomax led to the event. Both players got technicals, and Memphis & Jeremiah Martin was also up after being involved when Bone went to his bench. Bone made two free throws to expand Tenn's lead to 11.

"Alex is a child that will not talk rubbish," said Hardaway. "Of course, Jordan Bone said something disrespectful. He protected himself by saying something. Jeremiah jumped in and said something to Jordan Bone. The referee drew Jeremiah."

The much-awaited game before a merchant was the first game in the long-term rivalry since January 2013.

Steven M. Sipple: Frost determined not to let others in B1G decide the fate of the team’s season | Column

Germany is not perfect for Manchester United’s Europa League prep