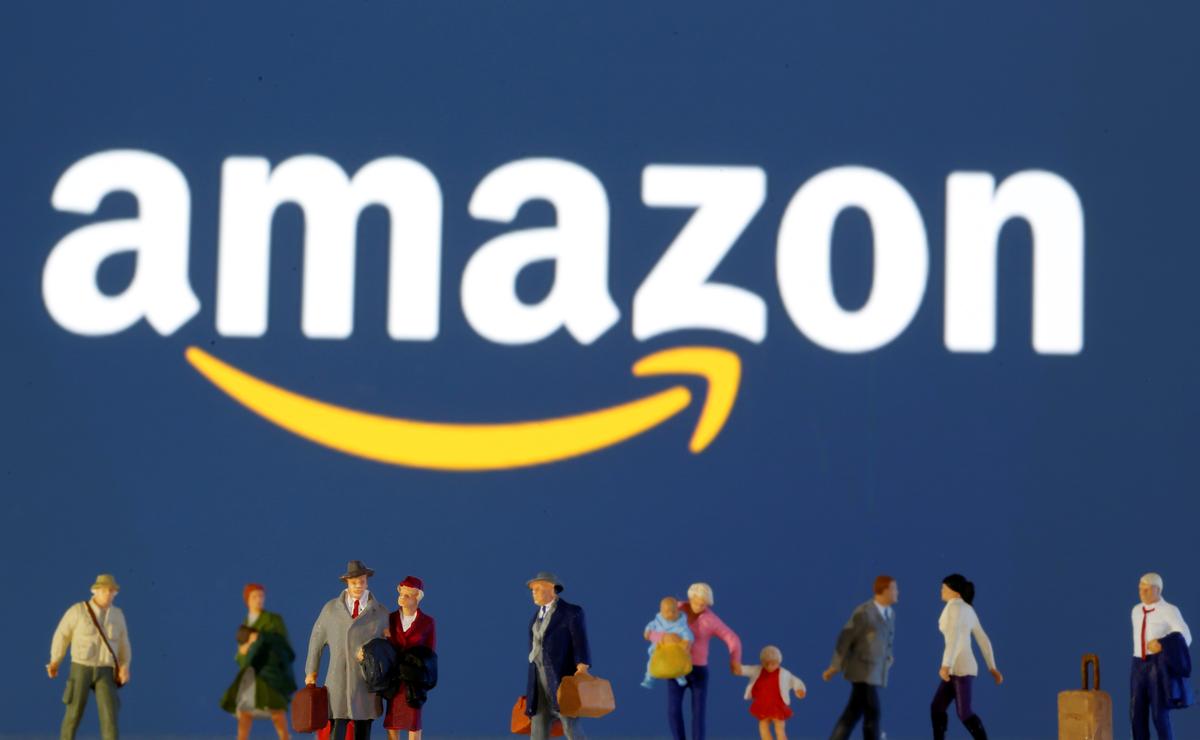 1; Top US technology companies including Amazon.com Inc (AMZN.O) and Facebook Inc (FB.O) filed a legal dismissal on Monday in support of a challenge to US President Donald Trump’s temporary ban on certain foreign workers coming in to preserve jobs for Americans during the coronavirus pandemic.

Briefly, in a lawsuit filed in California by major American business associations, the companies claimed that the visa restrictions would harm American companies, lead to employers hiring workers outside the United States and further damage the already struggling US economy.

Trump issued a presidential declaration in June that suspended the entry of a number of foreign workers until the end of the year, a deal that his administration said would free up jobs for unemployed Americans in the midst of the economic downturn in the pandemic.

Among those affected by the temporary ban are skilled foreign workers initiating H-1B visas and managers and specialized workers transferred within a company with L-visas – both types of visas used by technology companies. Trump’s ban also blocks seasonal workers entering H-2B visas, with the exception of workers working in the food chain.

In the post submitted on Monday, the companies claim that Trump’s proclamation could do irreparable damage to American companies, workers and the economy and were based on a “false assumption” that it would protect American workers.

“Global competitors in Canada, China and India, among others, encounter the opportunity to attract well-educated, innovative individuals,” it reads briefly. “And American companies are able to adapt, hiring the necessary talent to work in places outside our country’s borders.”

Apple (AAPL.O), Microsoft (MSFT.O), Netflix (NFLX.O) and Twitter (TWTR.N) was among the 52 companies that signed the deficiency, which was filed in a lawsuit filed by the National Association of Manufacturers, representing 14,000 member companies, as well as in a similar lawsuit filed in Washington, DC.

Reporting by Ted Hesson in Washington, editing by Rosalba O’Brien and Nick Zieminski