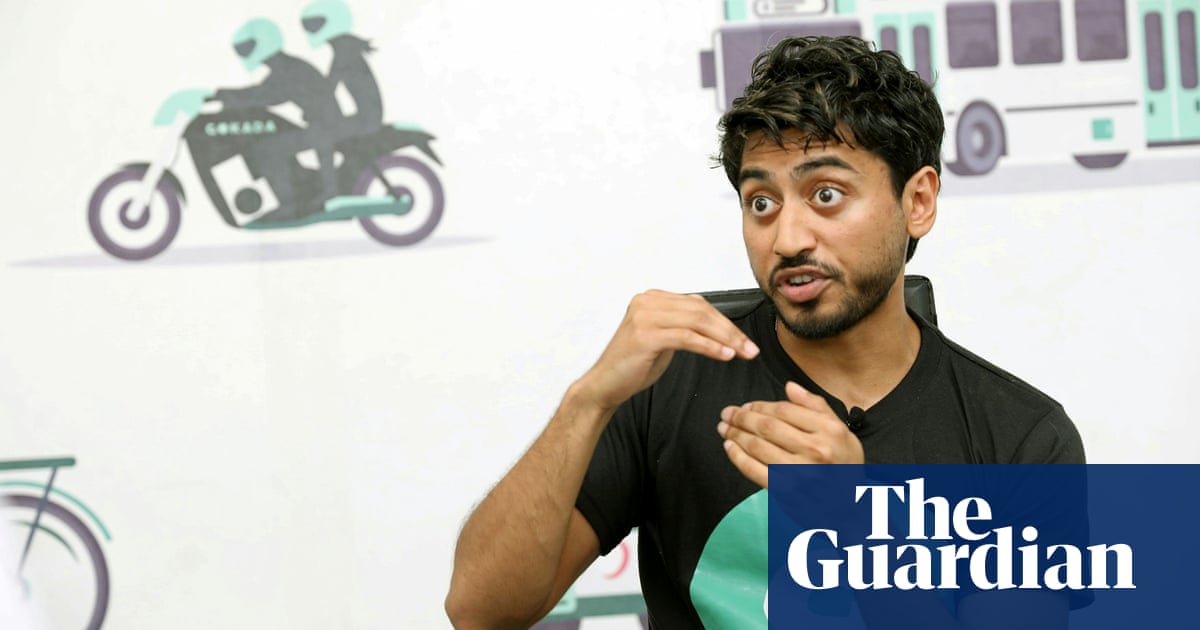 The dismantled body of 33-year-old technical contractor Fahim Saleh was found inside his luxury Manhattan apartment where an electric saw was left, New York police said.

Saleh was found at 3.30pm on Tuesday in his seventh-floor apartment on the Lower East Side. No arrests have yet been made in connection with his death.

A relative called the police after checking Saleh. Answering officers discovered a clothed upper body, bags containing a head and arms and the electric saw in the living room, police say.

Investigators also recovered security video showing Saleh leaving an elevator that leads directly into two floors across the floor earlier on Tuesday afternoon, closely followed by someone dressed entirely in black, including a mask, according to a law enforcement official who was informed of the case. It also shows a fight between the two at the entrance to the apartment, said the official, who was not authorized to discuss the investigation and spoke on condition of anonymity.

Police believe the relative may have interrupted the intruder before fleeing through a back exit.

The medical examiner determined that the death was a murder after an autopsy found that the cause of death was several stab wounds in the body.

Saleh was the CEO of a motorcycle start-up, Gokada, which started operating in Nigeria in 201

The company confirmed its death on Twitter on Wednesday, saying, “Fahim was a great leader, inspiration and positive light for all of us.”

Investigators are investigating whether the murder could have been related to Saleh’s business. They checked the camcorder from the security camera to try to find the suspect.

Saleh’s LinkedIn biography described him as a self-taught businessman who founded Gokada based on his experience of first “seeing an opportunity in his parent’s home country Bangladesh” and starting the country’s largest horse riding company. It said he also invested in a similar company in Colombia.

CNN’s Gupta says his children will not go back to school: “Infection level will increase”

Sharp between Ben & Jerry’s, UK government on treatment of migrants heats up