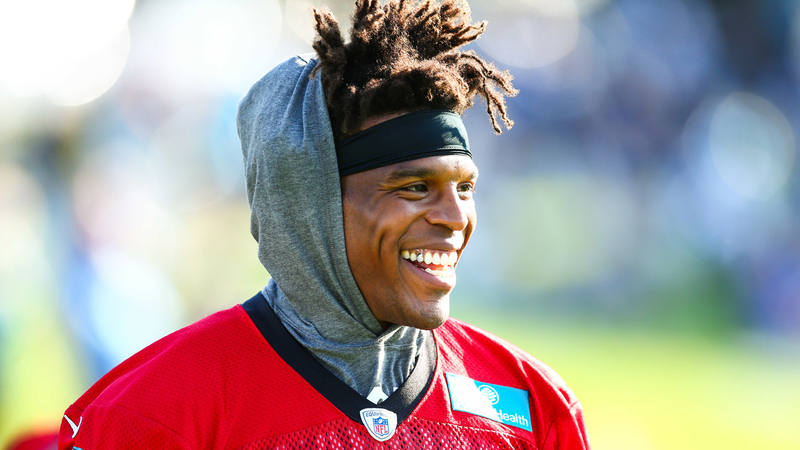 The New England Patriots 2020 headshot from the player hit the Internet on Monday, giving fans their first look at Cam Newton in the Pat’s red, white and blue jerseys.

Check it out, courtesy of Patriots.com: 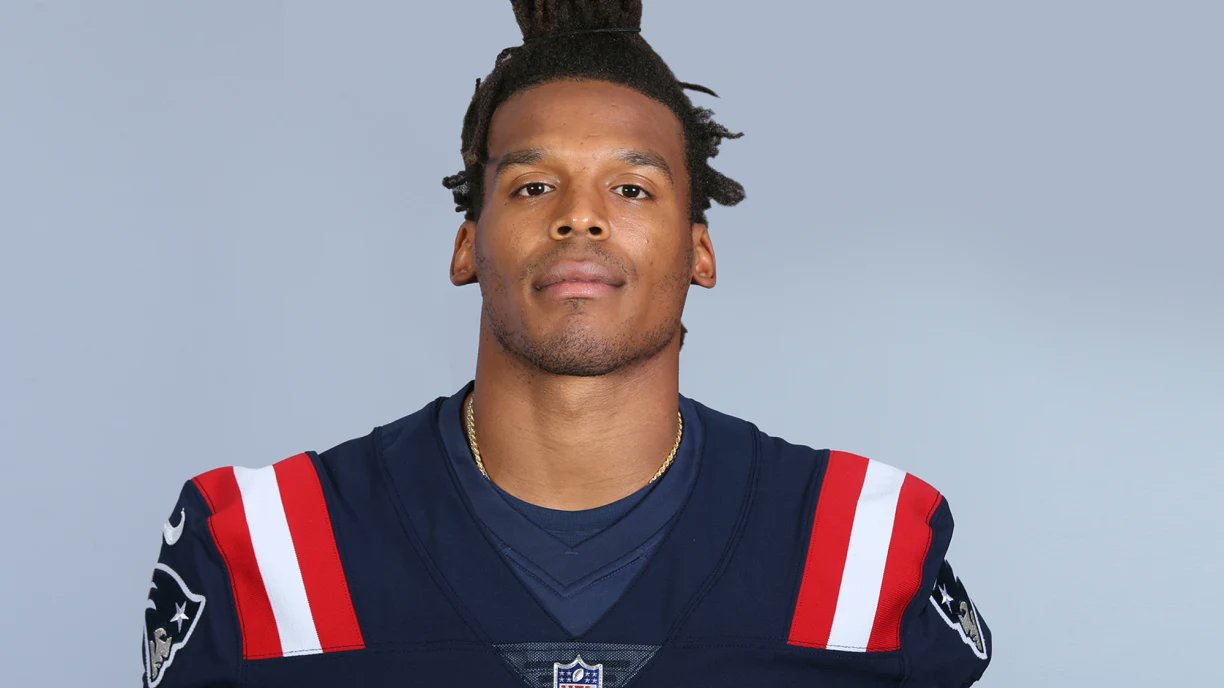 Newton enters his first training camp as a patriot after spending his first nine seasons in the NFL, Carolina. His first official New England practice will not come until August 12 due to this year’s delayed training camp schedule, but the veteran quarterback has participated in several throwing sessions with the Patriots’ receiver, including one late last week.

You can check out the rest of the Patriots’ new headshot – defensive tackle Beau Allens is a must-see – by visiting the list page on their official website. The only players without updated photos are the eight who have opted out this season, the wide receiver Julian Edelman and the restructured quarterback Brian Lewerke.