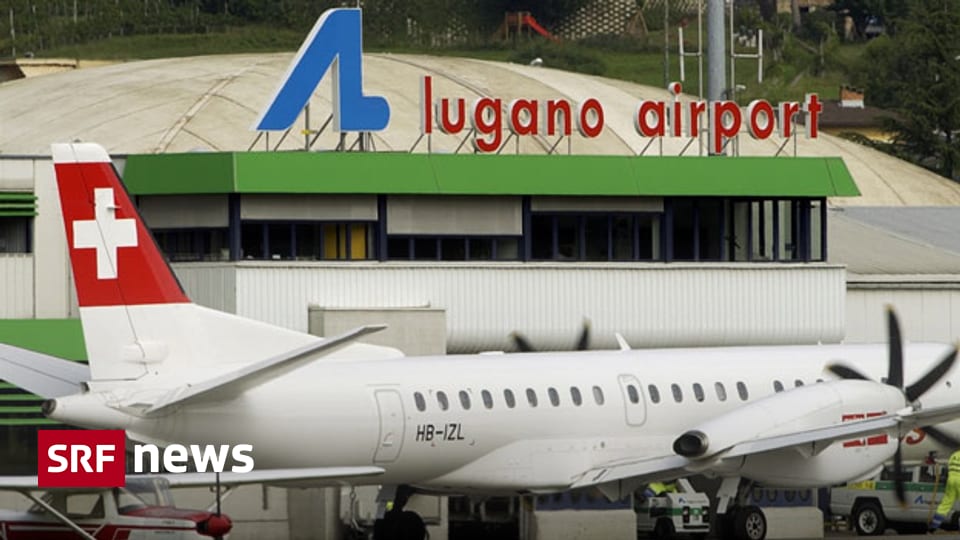 Adria Airways is at the end. On Monday, the Slovenian airline declared bankruptcy. For Switzerland, this means that all flights between Lugano and Zurich have been canceled. It will remain so in the future. Because the partner of Adria Airways – the Swiss – does not want to take over the flights and recommends the train.

Surprisingly, the decision does not come. Swiss CEO Thomas Klühr had already announced in August that the Lugano-Zurich connection would be tested. With the bankruptcy of partner company Adria Airways Swiss is now almost expected decision, says Michael Trestl, who is responsible for the Swiss network for the route network.

"Earlier we were facing some challenges ahead of Operation Adria. Nevertheless, we were convinced that we could take a grip on them." The Adriatic insolvency has now been confronted with a clear result, explains Trestl. "We have nothing but the alternative solution." This alternative solution is the railroad.

Switzerland – Machines not designed for airport

Swiss cannot fly to Agno airport near Lugano itself. Their aircraft are too large for the short run in Ticino and their pilots are not aware of the difficult topography. Therefore, smaller regional airlines previously served the Lugano-Zurich line on behalf of Swiss. This task has been taken over by the Slovenian airline Adria in recent years. Following their bankruptcy, Swiss could find no compensation.

Aside from the fact that it was almost impossible to find a new partner, the train had become more attractive, so Trestl. The Ceneri Base Tunnel will open next year. The journey from Lugano to Zurich will then take almost two hours. Swiss has now contacted SBB. Travelers with a Zurich-Lugano airline ticket or vice versa can exchange this for a train ticket.

As a road concession is linked to a transport obligation, Switzerland decided to return the license to the Federal Office of Civil Aviation (Bazl) at short notice.

"We have notified Bazl in writing that we can no longer fulfill our transport service and in this respect deposit the rail concession," said Swiss route manager Trestl. Switzerland therefore no longer believes in finding a replacement for the carrier airline Adria in the coming months. [19659017] Geneva-Zurich connection pays off

The majority of airline passengers were transfer passengers, people from Ticino and northern Italy flying to Zurich abroad or to Europe, such transfers are also available between Geneva and Zurich. An hour longer than from Lugano to Zurich.

Will the airline continue to control the train in the future? After all, the train would be more climate friendly. "No," says Trestl. The two airports cannot be compared: Lugano airport is very limited in its operational functions.

"But in Geneva has we have our own base and a reasonable number of aircraft. We also fly long-haul flights from Geneva. “In other words, Geneva Airport plays a more important role for Swiss and its networks than Lugano. In the end, demand is.

The prospects for jobseekers in Switzerland are hardly better