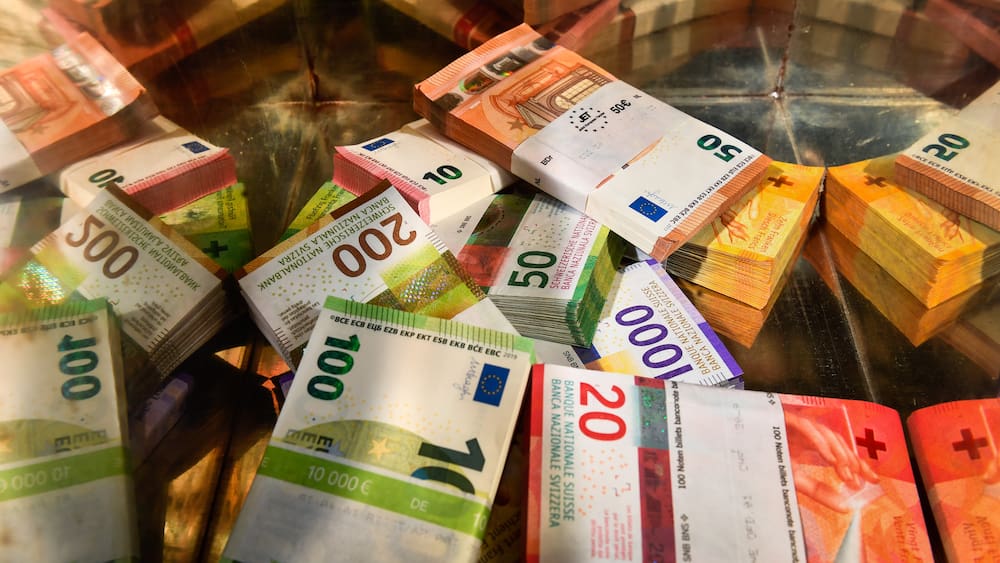 Increased stock prices drove wealth for dollar millionaires worldwide in 2019 by 8.6 percent from a year earlier to a total of $ 74 trillion, according to a study published on Wednesday by consulting firm Capgemini. In 2018, stock market losses had caused a slight decline.

At the same time, Club of the Rich gained more members. According to the information, there were 19.6 million people around the world with disposable assets of more than one million dollars. It was 8.8 percent more than 2018.

The US is at the top, followed by Japan, Germany and China. Together, these countries represent nearly 62 percent of the world’s rich.

Half a million millionaires

Switzerland ranks seventh on this list. The number of dollar millionaires in Germany increased by 13.9 percent to 438,000. Their total assets increased by 14.1 percent.

The aftermath of the Covid 19 pandemic, which the International Monetary Fund (IMF) believes will throw the global economy into an unprecedented crisis, is currently difficult to predict. The consulting firm estimates the decline in the riches’ global wealth from the reporting date at the end of April 2020 compared to the end of December 2019 of 6 to 8 percent. However, some of the losses have been offset by the recent recovery on the stock exchanges.

In the annual World Wealth Report, Capgemini takes into account equities, interest-bearing securities, alternative investments, cash and real estate, provided they are not used themselves. (SDA)