Wirecard with a new record high. 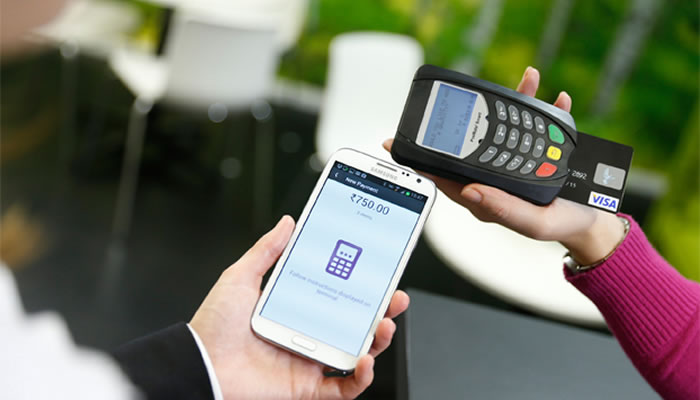 Although the Wirecard share can not fully defend its record of 123 euros at the end of the trading session, the monthly price increase continues to be rude.

And this, after the shares had already broken all-time high at 110 euros just 14 days ago. Since the beginning of the year, the TecDAX Group's plus has amounted to almost 31%. The market value of Wirecard now amounts to more than 15 billion euros.

Wirecards success has many faces. Today, the company gave z. It is known, for example, that they have entered into a partnership with the cruise ships "Dream Cruises" and "Star Cruises" by Genting Hong Kong. "By working with Wirecard, we can now avoid one of the least popular aspects of cruising ̵

1; queue at the end of the holiday to pay the bill," said Dream Cruises President, Thatcher Brown.

There are ongoing improvements and important collaborations responsible for the good business numbers. A few days ago, Wirecard continued to expand its long-term cooperation with the Swiss outdoor brand Mammut. As part of the collaboration, American customers in Mammut's e-commerce store are offered payment with locally available credit cards such as Visa and Mastercard.

Experts do not see the end of the upward trend, although the value has already risen approximately 1000% over the past decade. The most optimistic are the analysts of Goldman Sachs. The bank's experts have increased their price target on Friday by 5 euros to 145 euros.