Victims can be informed when the offender is released 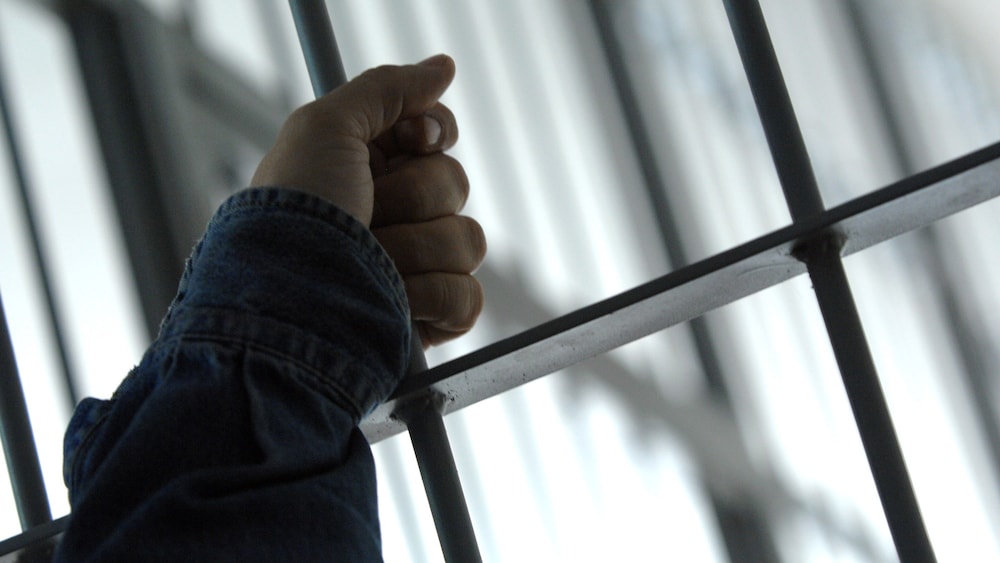 Victims can be released on release.

The mother of a murder victim asked Geneva's law enforcement authorities to inform her that an accomplice is being released for murder, which allows her to avoid a possible encounter with the condemned. On the other hand, the sentenced person filed a complaint with the Federal Supreme Court.

This has now dismissed the complaint, as evidenced by a statement published on Thursday. Informing the victims can only be denied if the convicted person can assert predominant interests. This is not the case here, according to the highest judges.

The Penal Code and the Criminal Relief Act gave victims and their relatives the right to information about the execution of their crime, especially about the time of release or in the event of an escape] the perpetrator's opinion "not crazy," the federal court said. Negative behavior of the convicted, for example a threat, is also not a prerequisite, which allows the transfer of information to a victim in the first place.

The perpetrator was involved in a 2008 contract murder in Cointrin GE for his mother-in-law and was sentenced to six years in prison for 2015 misconduct. The victim was killed in his apartment while he was asleep.