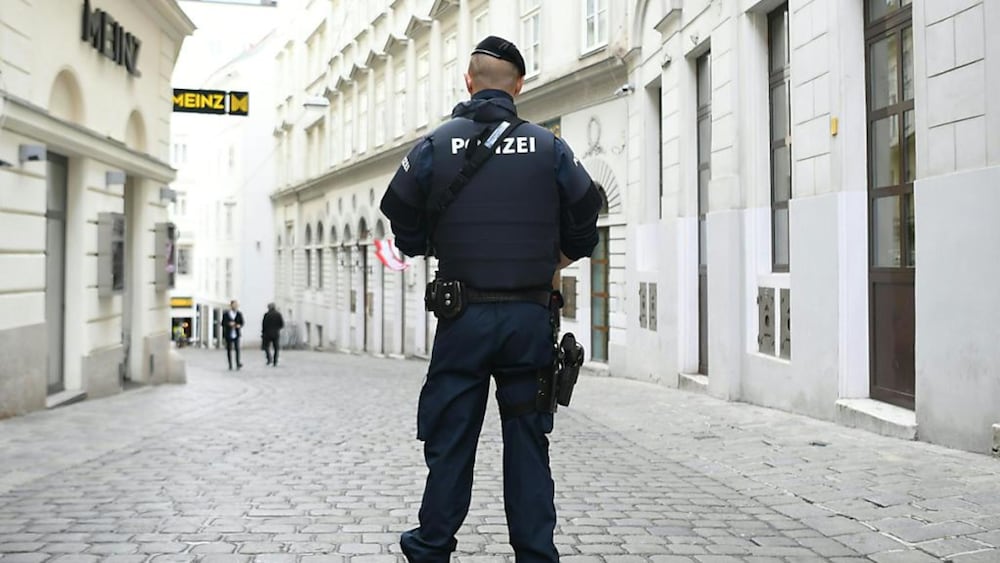 A large police force stopped a Syrian asylum seeker on Sunday in Vienna, threatening passersby with a knife. (Icon)

passers-by warned the security authorities, says a police spokesman. Police moved according to Austrian media reports with a large contingent from

Because the use of pepper spray showed no effect on the 29-year-old Syrian, an officer put on her gun. The suspect was stopped with a shot in the leg. This applies to a 29-year-old asylum seeker from Syria, reports the "Kronen newspaper".

The man was first delivered on site and then taken to a hospital. According to police, he had never been in deadly danger. The two blades were secured. The reason why the man ran through the streets with knives in his hand is the subject of an investigation. (Kes / SDA) [19659007]
Source link