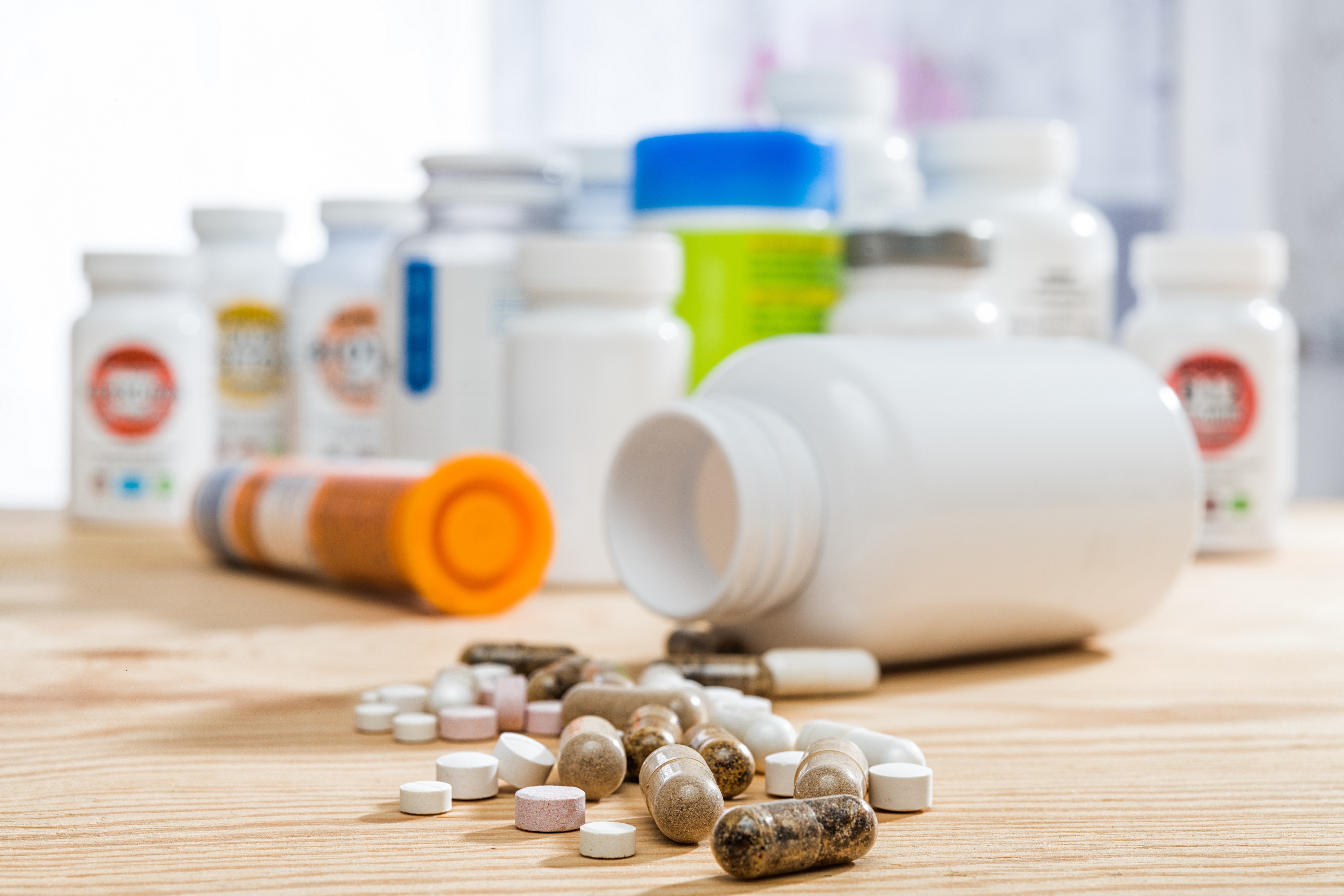 More than half of all child deaths worldwide are due to preventive causes, such as negative effects of malnutrition. A new study has found that infant mortality is significantly reduced when children are given supplements that contain a lot of vitamins, minerals and essential fatty acids.

The study, conducted by researchers at the University of California, found that dietary supplements can reduce the mortality rate of children aged 6 to 24 months in low- and middle-income countries by up to 27 percent. The study results were published in the journal "American Journal of Clinical Nutrition."

Add to your child's daily diet

As stated in a statement from the university, dietary supplements usually consist of a mixture of legumes ̵

1; peanuts, lentils – or chickpea paste – as well as milk powder, oil and a complete supplement of vitamins and minerals as well as children. need.

"Imagine a small package of fortified peanut butter that contains only 100 calories," said Christine Stewart, associate professor of the Department of Nutrition and interim director of the Institute of Global Nutrition. "It is enough to spread it on a piece of bread, or it can be mixed with other foods."

The packages should be added to the child's daily diet when it comes from breastfeeding to foods or foods in the mouth.

Supplements can not only improve growth

Previous studies have looked at how supplementation for toddlers improves growth. But the current study is the first to evaluate the effects of dietary supplements on infant mortality. "The results show that supplements can not only prevent growth disorders, waste and malnutrition," Stewart said.

To compare the mortality risk of children who were supplemented with those who did not, the researchers identified 18 studies, conducted in eleven countries.

The primary analysis used data from 13 studies with 34,051 children. The studies have been conducted in several countries in different geographical regions and can probably be transferred to other low and middle income countries.

"Based on this data, we estimate that per 227 children who receive the supplement for at least Few six months, a child's death may be prevented," Stewart said. "Malnutrition is one of the underlying causes of childhood mortality. This study confirms this."

The most common causes of death are diseases such as diarrhea and respiratory tract infections. "These diseases are rarely fatal in places like the United States because children are well nourished," Stewart explained.

Study author Kathryn Dewey of the Institute for Global Nutrition at the University of California developed Lipid Base supplements together with other colleagues. "It is encouraging to see that this intervention can reduce deaths after six months, as there are few effective strategies beyond this age," says the researcher. (advertisement)