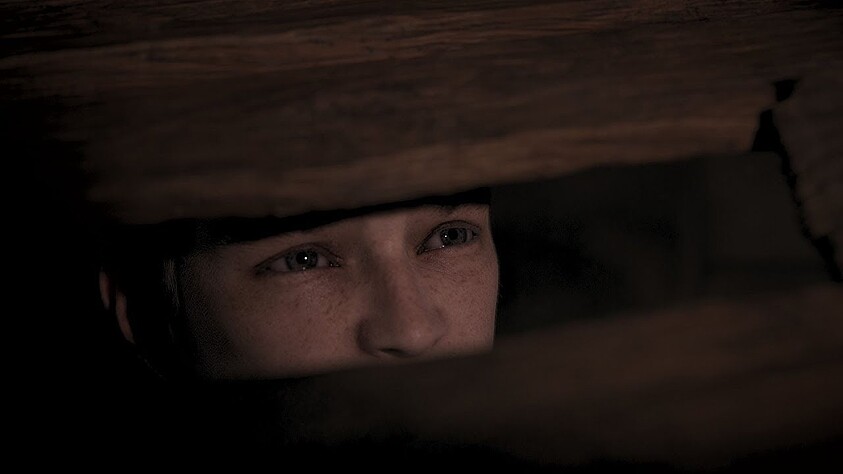 PUBG Corp. has announced that the fourth season of "PlayerUnknown's Battlegrounds" will start on the computer on July 24, 2019. Xbox One and PlayStation 4 will be running in late summer. To tune in for season 4 and the new Survival Fun, a movie trailer has been released.

The fourth season of "PlayerUnknown's Battlegrounds" will ensure that Erangel gets a new look, according to the official website. "Experience the battlefields like never before," it says. The correct update 4.1

already exists on the PC test server and changelog provides the details. Some of the visual adjustments will also be presented there, as well as in the lower video.