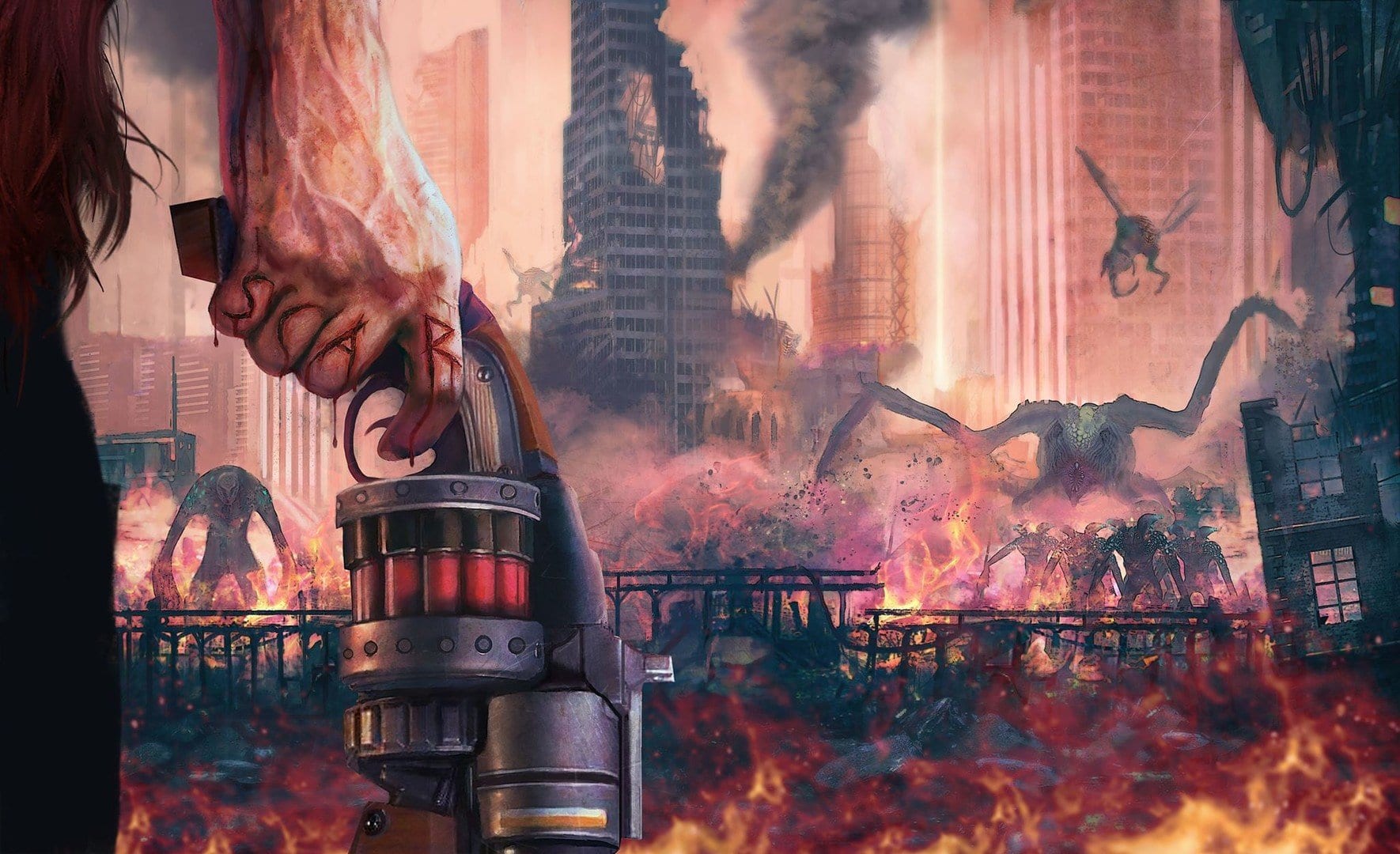 SCAR is a retro-inspired shooter where the relentless hordes of demonic creatures have only one thing in mind: your premature death. In order not to become a red mark on the wall, try to gain an advantage over your relentless enemy, armed with a selection of ridiculously devastating weapons in the form of shotguns, grenade launchers and deadly rocket launchers.

SCAR is a nostalgic return to the epic shooter from yore. Its fast-paced and unforgiving nature means you have to stay frosty as you make your way through the relentless hordes of demonic animals.

“We are very excited to release the first episode of SCAR on Steam Early Access and to receive constructive feedback and insight from players that we can bring to the game for the next episode. The game is strongly inspired by the retro shooters we all know and love, and we try to make our own brand with SCAR. Said Giannis Kastritis, director of Savage Studios.