Poisoning kills hundreds of thousands of bees in Aargau 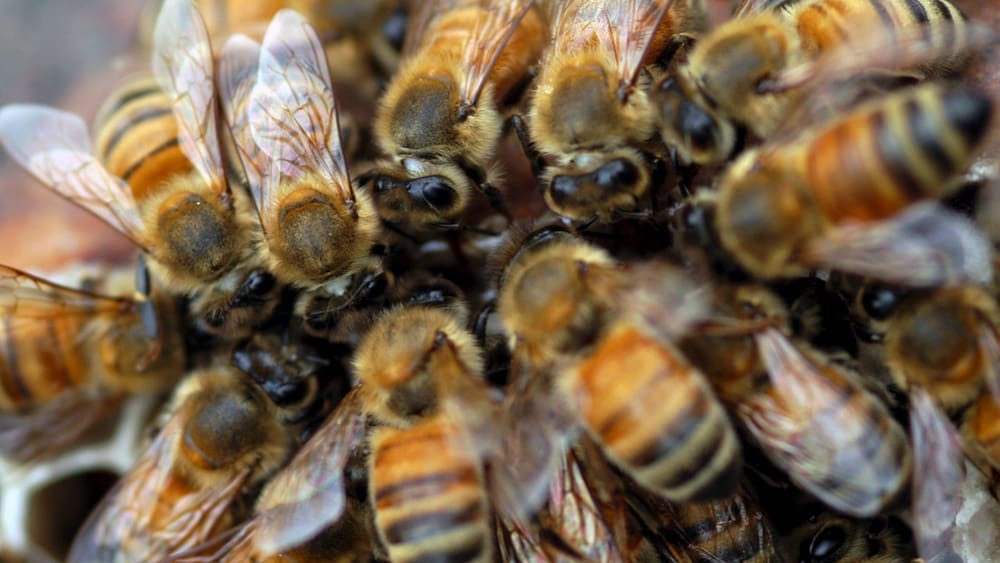 A beekeeper in Aargau recently reported to the police that half of his bees would mysteriously die within a few days. In total, there were 24 people with 600,000 bin.

An investigation by the federal authorities revealed Brisantes: the bees were poisoned with fipronil. This is a prohibited insecticide in Switzerland and the EU. As reported by SonntagsZeitung, laboratory analyzes showed that the illegal substance was an unidentifiable mixture in a legal and actually unproblematic insecticide used by a farmer to control aphids. Fenaco had sold the contaminated spray at their Landi Agricultural Centers.

How much of the contaminated compound that has already landed on vegetable crops or orchards is not clear. Anja Ebener, CEO of Bee Health Service has clues. It was "very likely" that in other areas of Switzerland more bee colonies had died – due to the contaminated cure.

In the case of the Aargauer peasants, one must speak "of good luck" that there was not a "much greater disaster" »was. According to Ebener, the amount of active substance applied there could have "killed many more bee colonies".

The case puts the federal licensing exercise in the wrong light: The contaminated spray was produced by the barely known Indian chemical company Sharda Cropchem. The license holder for the sale in Switzerland is a purely mailbox company with no employees, as research from "SonntagsZeitung" shows.

Ebener criticizes that in most cantons, there are only very small random checks. This requires that spraying agents be checked for foreign substances much more frequently. (Gf) [19659029]
Source link