No new delivery restrictions for the Swatch group 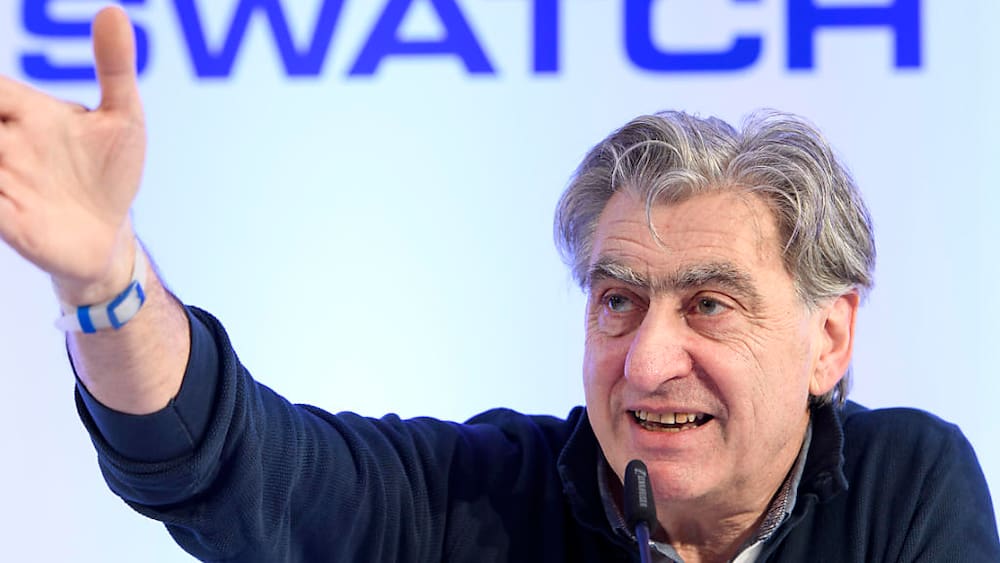 Swatch manager Nick Hayek (65) can be satisfied: The Competition Commission (WEKO) decides in his favor and does not impose any new delivery obligations for the subsidiary ETA. ETA manufactures mechanical movements. With today’s decision, ETA no longer has a general obligation to deliver and the company is free to provide selected third-party customers with clockwork in the future, according to Weko.

In 2013, Weko decided that ETA must deliver a certain amount of mechanical movements to its customers by the end of 2019. After that, there should be no delivery obligation. This would give customers enough time to look for other suppliers. With this approach, Weko also wanted to create incentives so that competitors could develop in the market for mechanical clock movements. This succeeded in isolated cases, for example in the case of the Jurassic movement production Sellita.

In November 2018, however, there were indications that the market did not develop as expected. Therefore, Weko decided again and now decides: Everything is in order. The deal remains. “For example, ETA customers have expanded their sources of supply,” Weko wrote in a statement. But: “However, the Swatch subsidiary is still dominant in the market for mechanical Swiss movements and is therefore still subject to antitrust control.”

How much Swatch boss Hayek is happy with the decision is unclear. Finally, the corona crisis hit the company hard: the Swatch group suffered a huge loss and reduced 2,000 jobs within a year, 260 stores were closed.

As the Biel-based watch company wrote in a statement yesterday Tuesday, net sales during the first half of the year collapsed by 43 percent to CHF 2.20 billion. Swatch could only grow in online retail – in the double-digit percentage range. (brb / SDA)