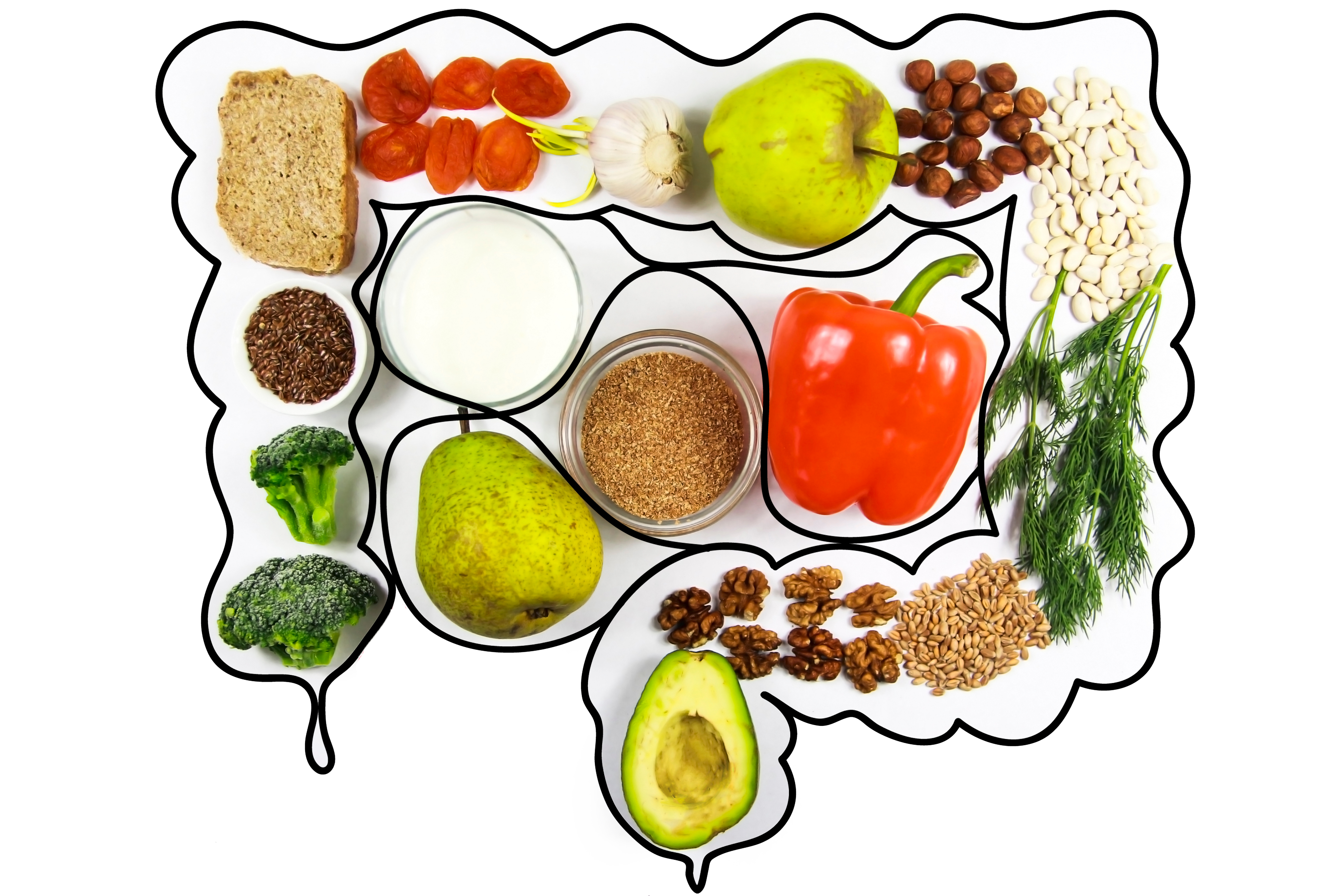 Vitamin B12 cannot be produced by the body itself. The water-soluble vitamin is found mainly in animal foods. Sea fish, eggs, milk and of course meat have high cobalamin values. Interesting: Vitamin B12 can only be produced by microorganisms. So it enters the animal via the food chain and then to humans. Plants also contain cobalamin, but mostly in the form of so-called vitamin B12 analogues. On the one hand, these substances do not contribute to an adequate supply, on the other hand, they can block transport systems in the body and thus impair the supply.

Vitamin B12 takes on the role of a coenzyme in the human body and is involved in many metabolic processes, including blood formation and cell maturation. Methylcobalamin is involved in the breakdown of homocysteine. Vitamin B1

2 often works in combination with folate. An adequate supply of folic acid is therefore a prerequisite for vitamin B to function optimally.

Most of vitamin B12 is absorbed in the ileum. The acid-sensitive vitamin is made more resistant to low pH in the stomach with proteins already present in saliva. There, cobalamin is also transferred to the inherent factor – the previous transport proteins are digested. When bound to the factor, the vitamin is resistant to proteolytic degradation and reaches the ileum. There it binds to the cubilin receptor. In the small intestine, the inherent factor is finally removed again and the nutrient can be absorbed. In the absence of the factor, gastrointestinal uptake is lacking. Cobalamin can also be passively absorbed through the oral mucosa, but only to a very limited extent. Less than 1 percent of the amount consumed can be absorbed in this way.

Does a Covid-19 vaccine protect you for life?