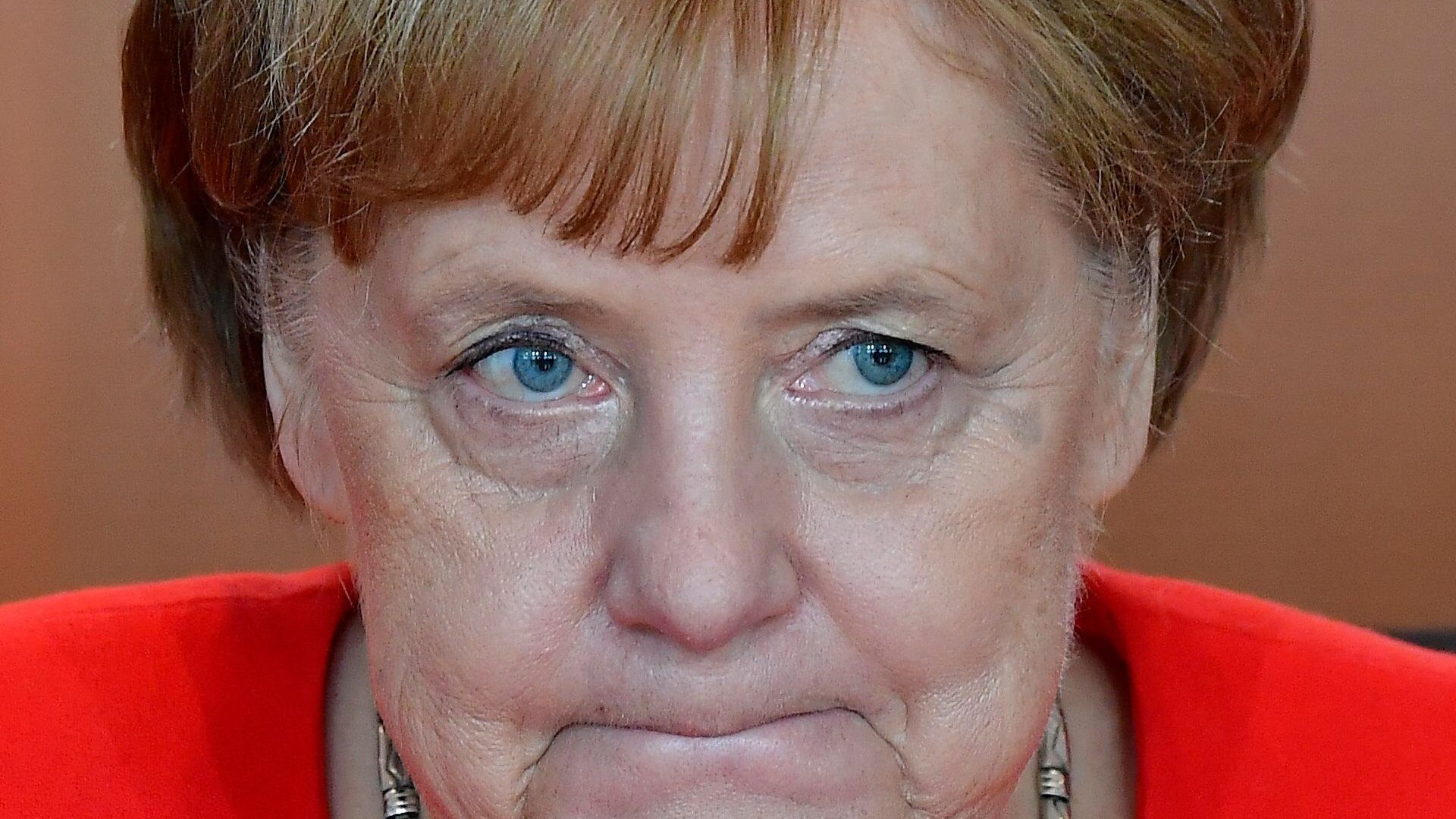 German Chancellor Angela Merkel has defended her allegations that she is not against administrative maladministration in the Federal Office for Migration and Refugees (BAMF) continued.

She defended herself with regard to media reports, according to which former BAMF chief Frank-Jürgen Weise warned her of an early problem in the government.

Merkel: Only recently learned of events

"Mr. Wisely would not come to BAMF at all, unless there were any serious structural problems there," she said on Wednesday in the German Bundestag. She has talked to Weise countless times since joining BAMF in September 2015 and has invited him to communicate all addictions. She was very grateful that he could work with these problems with his great experience. There is still a lot to do. The events in Bremen's BAMF center, "as everyone had recently learned," was a separate matter, said the CDU chief. In this context, she referred to the planned asylum seekers' ancestors, where the work should be summarized better.

With hard words attacked AfD MP Gottfried Curio Merkel. "Termination of control, a million flooding of illegal immigrants has caused serious damage to Germany," he said. She was responsible for "hundreds of billions of costs, asylum and social fraud, imports of Islamists and perpetrators and endless people who suffer from rapists, killers and stabs, terrorists." When Merkel leaves, he would know.

Due to the BAMF affair, former Minister of the Interior, Thomas de Maiziere and former Refugee Coordinator and today's Minister of Economy, Peter Altmaier, are due to speak next week before the Bundestags internal committee and respond to the site. FDP and AFD require a bargaining committee for the Bundestag in the deal. Employees at the BAMF Field Office in Bremen are said to have illegally granted about 1200 asylum applications between 2013 and 2016.