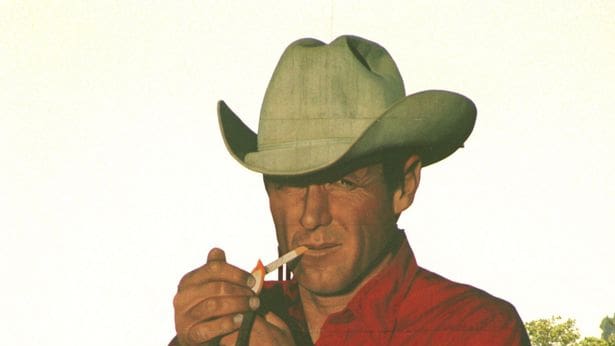 Robert Norris († 90) was the face of Marlboro for more than ten years. The American was one of the first generations of the so-called "Marlboro Men". Now, according to a message from his family, Norris has died in his hometown of Colorado Springs.

"Marlboro Man" was not just a role for Robert Norris († 90). The ex-advertising star also worked in real life as a cowboy and owned a ranch. According to his son, he was also discovered there when a movie crew in this area wanted to shoot the first Marlboro commercial. "They came with dozens of stylish models with perfect facial shapes, but they just didn't fit," says Bobby Norris on USA Today. Finally, the director has suggested: "Let's just shoot Norris, he fits."

End of career for his children

According to his grandson, Norris never smoked in real life. His children were also the reason he finally withdrew from the cigarette business. "He always told us kids that we would never smoke," says his son Bobby. "And we said, why are you smoking on TV? He quit the same day." (Klm)

Will this picture be his downfall?