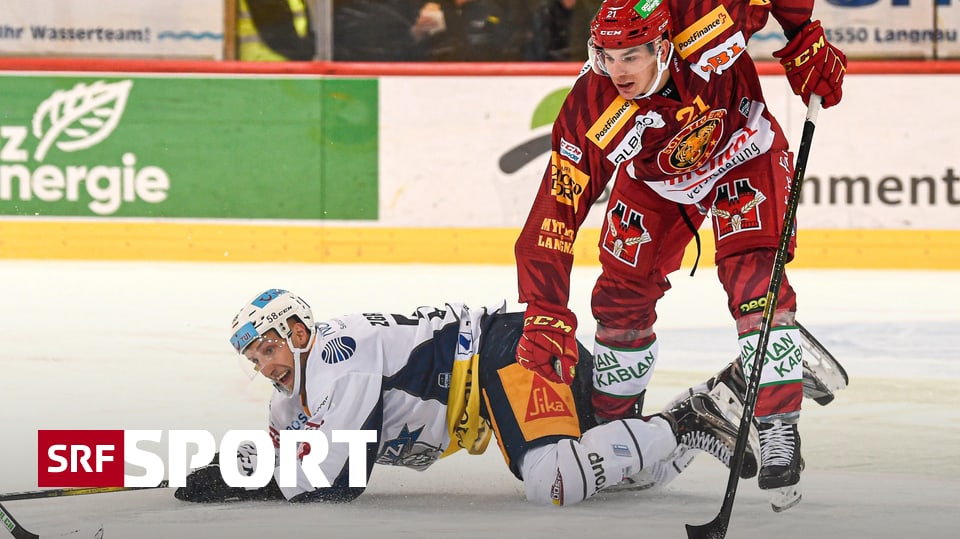 EV Zug is after four games on 18 goals. Pretty much, though the victory for SCL Tigers in the local Ilfishalle could have been higher. Harri Pesonen secured the victory seconds before the end with a clean shot.

Just before the middle of the third half, the Tigers had been coldly punished for missing several chances. An actually harmless conclusion by David McIntyre was distracted by Julian Dirt unhappy in his own goal – the equalizer to 3: 3.

For the victory, Zuger took the final part but then practically himself. First, Johan Morant went in the penalty area, followed shortly after by Oscar Lindberg. The Swede was given a 5-minute penalty for a lap against Robbie Earl (plus an inability).

The first third as well as the beginning of the second game had offered the best entertainment. Following the lead of Dario Simion (7th), Emmentaler returned with a double package by Anthony Huguenin (15th) and Sebastian Schilt (17th) in powerplay. In 2: 1 Leonardo Genoni was caught between Schooners.

The management did not last long. Surprised, Zugern handled Yannick-Lennart Albrecht (21) of the 2: 2 compensation. However, the guests did not come into the game right now. The Tiger's renewed opening goal fell just two minutes later. Zugern made too many mistakes in the build-up and sometimes had little access to the game against strong Langnauer.

That Pesonen Langnau secured his victory with his two goals in the final third, got the dedicated performance and the hollow defense from Zug more than earned