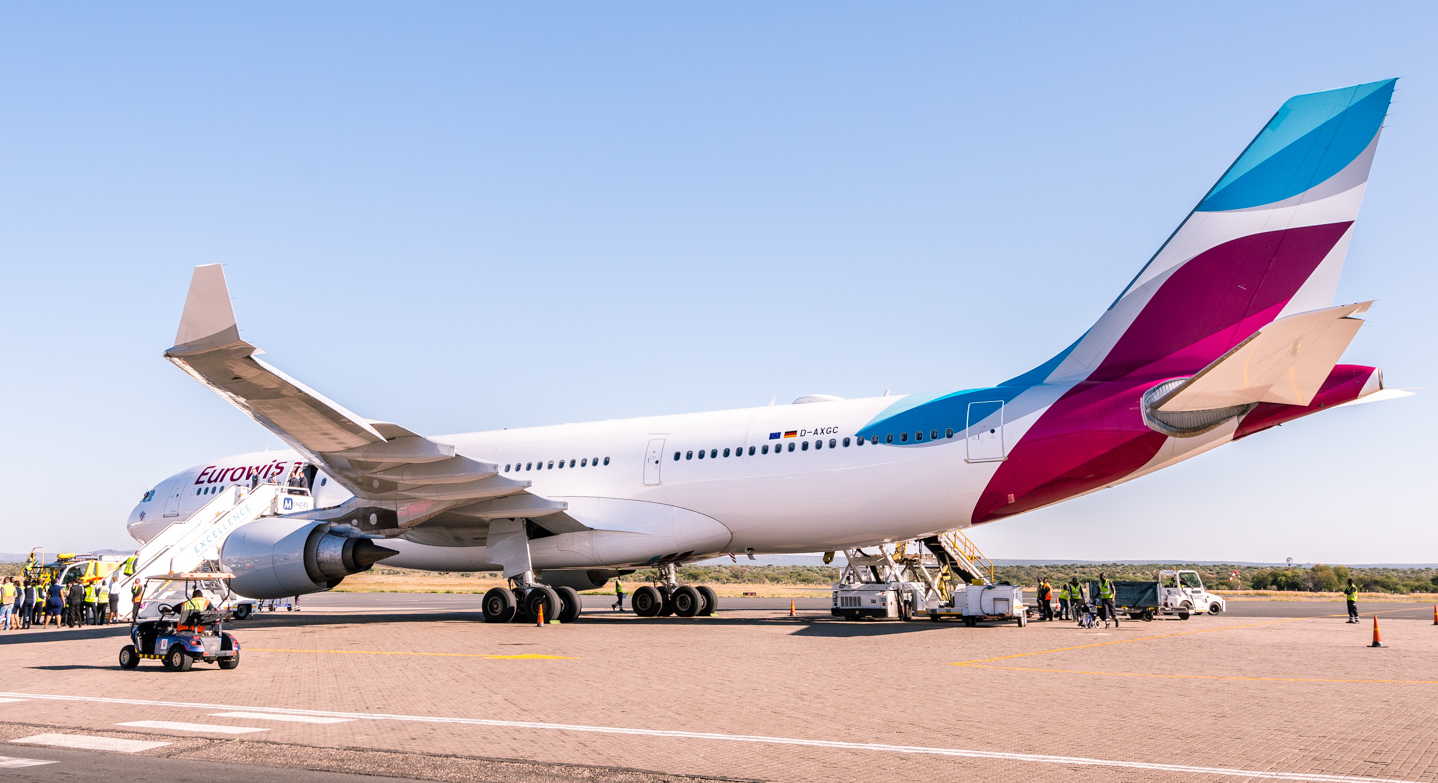 Lufthansa wants to expand its tourism operations. She has been looking for applicants for 300 cockpit and cabin positions in the new subsidiary Ocean for about two weeks.

The Cockpit Association criticizes Lufthansa’s plans for the Ocean flight project. The pilots’ union said on Thursday (September 17): “Job advertisements have been announced, an AOC (flight operating license) is being sought and the group has internally announced that they will handle three long-haul aircraft in the spring of 2021.” Compared to aeroTELEGRAPH, Lufthansa now quantified the number of positions.

“Lufthansa can confirm that the newly formed Ocean started an application process on September 9 to fill approximately 300 cockpit and cabin settings,”

; said a spokeswoman. “It is an internal offer that we can offer employees from the Lufthansa Group a perspective in these difficult times.” The spokeswoman did not answer the question about tariffs.

Hoping for a speedy recovery in tourism

The airline responds to criticism from the Cockpit Association that Ocean begins with an “unfortunate and doubtful time”: “The decision to position itself stronger in the tourism sector and to gather existing skills within the group was made before the Corona crisis.” They also believe that the demand for holiday travel will recover much faster than after business travel – therefore, given future demand, they are expanding further.

Lufthansa confirms that Ocean will gradually start aviation operations from the summer of 2021. The spokeswoman emphasized: “Ocean will not be a new brand, but a license for an AOC.” Three long-haul aircraft are currently planned as a fleet. Lufthansa’s sales manager Heike Birlenbach told the Airliners portal that it was an Airbus A330 that had previously been operated by Sun Express.