Hinwil: Two people after a house fire in a hospital 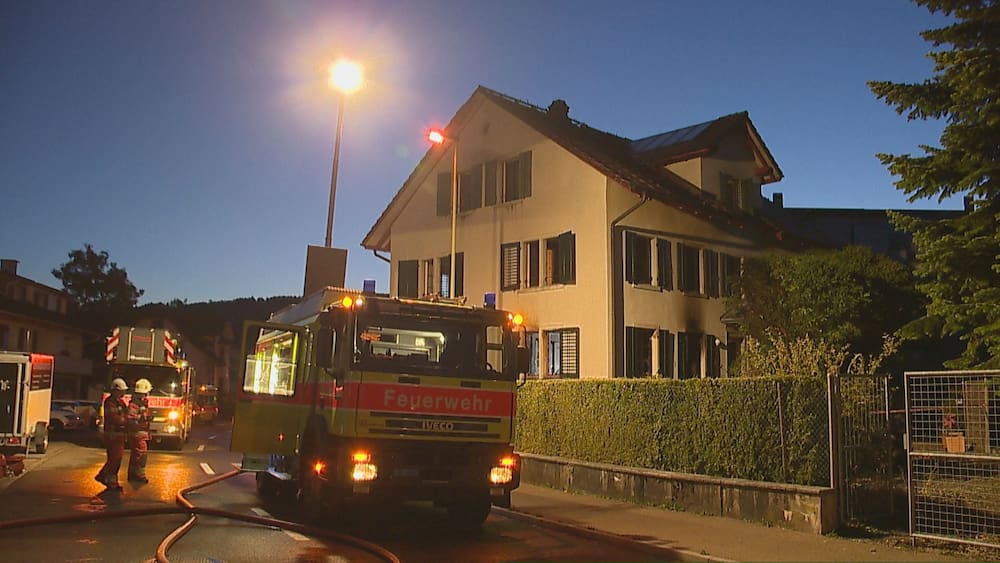 In Hinwil ZH, a fire broke out in an apartment building on Thursday night. Residents of the property on Sonnenhofstrasse could be evacuated around 2.10

The extinguishing work continued until the morning. The cantonal police in Zurich announced that the flames could not be spread to other buildings.

However, two people have to go to hospital with suspected flue gas poisoning.

The cause of the fire is the subject of the investigation and is being investigated by the fire investigators from the Zurich cantonal police. The damage to property is likely to amount to several 100,000 francs. (one)