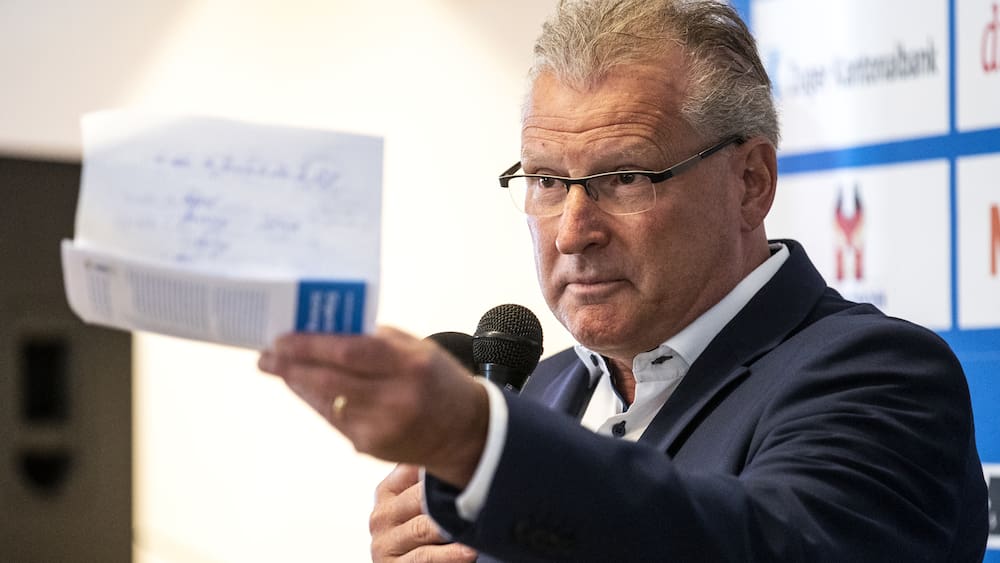 In addition to immigration, fighter jets and wolves, a bill is almost lost: On September 27, the Child Deduction Act will also be presented to the people. Instead of the previous 6,500 francs, the federal tax will in future be able to deduct 10,000 francs. Per child. The Federal Treasury will flute 370 million francs annually.

But now the left is getting prominent support from the right: Zug SVP’s CFO Heinz Tännler (60) jumps to the side of SP and also opposes the bill. “It has nothing to do with party politics,” Tännler explains to BLICK. “The Zug government rejects the proposal, so I am against it.”

Tännler is disturbed by the fact that the federal government is interfering in the canton’s tax sovereignty. “On the one hand, the cantons lose over 70 million francs annually, and on the other hand, the cantons come under pressure to raise state taxes and also to raise child support. This leads to even higher failures. “

Tännler admits that it is a relatively modest sum on its own. Only: “Each submission states that it only costs one cup of coffee per month. But the expenses increase more and more, from one cup to several and finally to a whole jug, “he complains. “The cantons are being charged more and more costs or failures.”

And the current proposal is a wrong approach to effectively relieve the burden on medium-sized companies. “Relief must be directed through the cantons, for example when it comes to state taxes or reduction of health insurance premiums – and certainly not through federal taxes with a watering can,” says Tännler. “In particular, high-income earners and not medium-sized enterprises benefit from the increase in child allowances.”

Ueli Maurer was also against it

With his no, he also opposes his own party. The fact that he, as executive politician, sometimes deviates from the party’s position is “not tragic”, says Tännler. – And he adds that SVP’s federal councilor Ueli Maurer (69) also fought against the increase in parliament.

In fact, the Minister of Finance was strongly opposed to the increase in child benefits. This has nothing to do with family policy, Maurer emphasized in the Council’s debate. “It is a tax relief for higher incomes. You may want it, but then you can not sell it as a family model, says Maurer a year ago.

After Parliament’s yes, Maurer can no longer represent no ex officio. CFO Tännler is now filling this gap. Zuger emphasizes: “There is no agreement between Maurer and me.”

That is what the higher child deduction is about

Originally, only the tax deduction for external childcare should have been increased. From CHF 10,100 today to a maximum of CHF 25,000 – combined with a loss of about CHF 10 million in direct federal tax.

But then the CVP’s ​​national adviser Philipp Kutter (44, ZH) also applied for an increase in the general child allowance from 6,500 to 10,000 francs per child. The federal government estimates tax losses at CHF 370 million.

The proposal was very controversial in Parliament. SP, Greens and GLP rejected the idea. SVP, CVP and BDP voted in favor. The FDP was against it at first but then switched to the yes camp.

SP then called the referendum. This is also supported by the Green and Green Liberals. The proposal will be voted on 27 September 2020. (intoxication)

All votes at a glance

Switzerland votes again: You can find explanations of all initiatives, current news and prominent voices on the subject here.