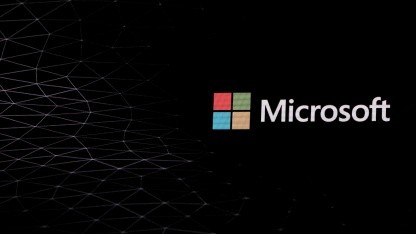 Software vendor Microsoft has announced the Distributed Application Runtime (Dapr) project in its open source cloud blog. It is a runtime environment and several basic building blocks that greatly simplify the creation of applications in microservices architectures. This should also be possible regardless of the programming language used.

As a reason for the development, Microsoft announces predictions that by 2022, 90 percent of the population will put new apps on microservices architectures. However, the company sees problems when the gateway between the cloud and Edge and fears that the developers have to solve the problems of distributed systems over and over again. Dapr is designed to counteract this.

The project is still in the alphas, under the MIT license and can be downloaded on Github. The problem that it should solve, Microsoft describes in its announcement with the example of an e-commerce application. It should consist of several services that work both in terms of state (shopping cart) and stateless (payment, shipping). Different languages ​​are used, different developer frameworks and infrastructure platforms. In addition, the app requires a connection to external services.

Dapr is said to save developers in such scenario problems, but up to version 1.0 it is still far. Runtime is to run alternatively locally and on Kubernetes and consists of independent components. Developers can access them via HTTP or gRPC APIs or add runtime components to their runtime components. Dapr is not linked to a platform and can handle different programming languages. At Kubernetes, it runs like a sidecar and shares a pod with the application.