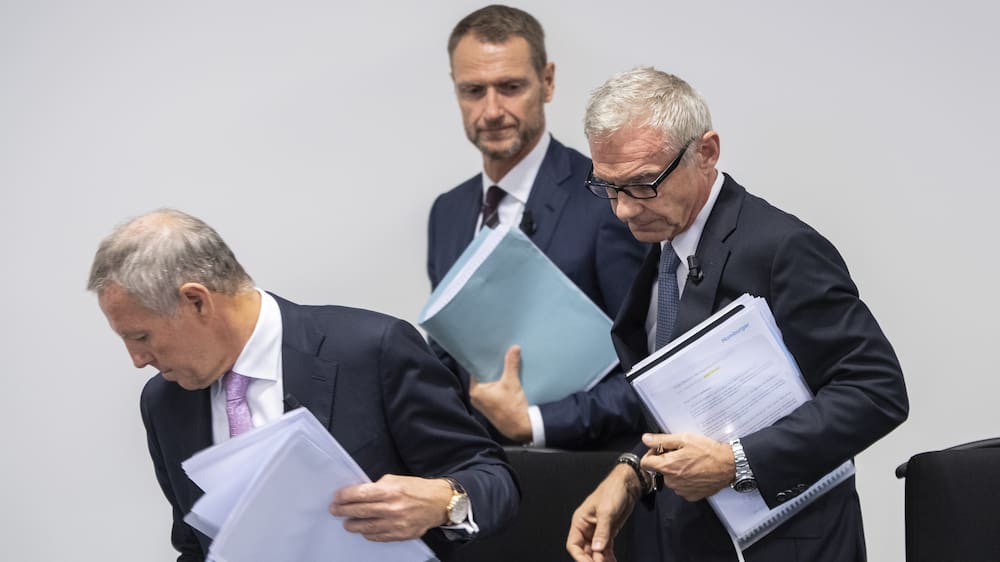 The fight against the US dollar

Toyota Prius Hybrid is no longer available in Germany