CS meeting paves the way for women at Swiss Re 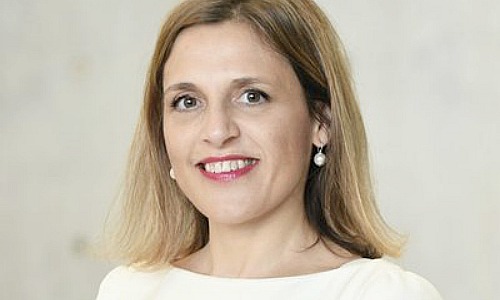 With the transfer of Gerhard Lohmann to Private Banking in Credit Suisse, his job with reinsurer Swiss Re has become vacant. But not for long.

Claudia Cordioli becomes the new CFO for the Global Reinsurance Unit in early February next year, as Swiss Re announced. It follows in the company's core business on Gerhard Lohmann, who leaves the service to Credit Suisse (CS).

As finews.ch reported, Lohmann will be available as of February Chief Financial Officer of the International Wealth Management (IWM) Division. He takes over from Philip Wehle, who became the executive director of the division last July as successor to Iqbal Khan .

Also a detour to bank

Cordioli has been in the insurance company since 2003 and currently serves as head of Western and Southern Europe. Previously, she held various positions in the financial functions of Swiss Re, including as CFO for Europe, the Middle East and Africa (Emea) and as head of external group reporting.

Prior to joining Swiss Re, Cordioli worked for the consulting firm KPMG and worked for banks.