Corona crisis: The big wave of bankruptcy is coming in a few months 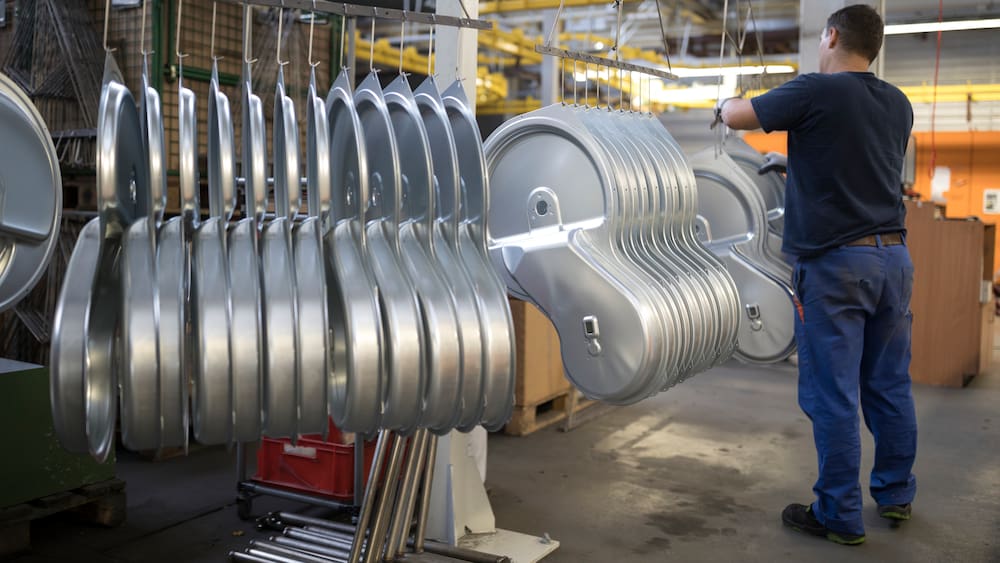 In Switzerland, fewer companies went bankrupt during the first half of the year. The reason for this is the debt management measures taken by the Federal Council to deal with the corona crisis. But one should not be happy prematurely: With the removal of the protective shield, bankruptcies should soon increase.

Specifically, 3098 companies went bankrupt during the first half of the year, as the credit union Creditreform announced on Tuesday. This is almost 14 percent less than last year. In the last four months alone, about a quarter fewer bankruptcies were counted.

The bankruptcies, ie bankruptcies due to insolvency, decreased by 16 percent to 2162 from January to June. There were 936 bankruptcies related to Article 731b of the Code of Obligations (organizational deficiencies, etc.). That’s 8.1 percent less.

The downturn in bankruptcies does not surprise credit reform experts. Finally, a temporary legal standstill in the debt management system was decided with the immediate action of the federal government. As a result, fewer bankruptcy proceedings have been triggered. For example, travel agencies can only be run from October 1. This is already possible for companies from other industries.

After the legal cessation no longer applies, a significant increase in bankruptcies is expected in the coming months. This cannot be prevented with large-scale support measures such as bridging loans, short-term work or help for self-employed people.

The credit union makes no predictions about how many companies are going bankrupt this year. Above all, the companies that have insufficient reserves will probably go bankrupt.

Meanwhile, according to Creditreform, only six companies have so far used the Covid 19 launch created by the Federal Council. This instrument is specifically intended to save SMEs struggling with liquidity problems due to the corona crisis. Above all, they should be given a three-month termination quickly and bureaucratically without the need for a restructuring plan.

According to the information, the number of private bankruptcies decreased by almost 4 percent to about 3966 in the first half. Credit reform warns that the risk of not being able to meet current obligations due to a job loss will increase in the near future.

With Corona, fewer companies were registered in the commercial register during the first half of the year. The number of new registrations decreased by 3.4 per cent to 21 951. The net result for companies is 7285 by removing the deletions from the register. This is 1.4 per cent less than last year.

Especially in April, entrepreneurs lost the desire to become self-employed, the message said. This month, a quarter fewer new companies entered the commercial register than in April 2019. And again in May, the value was in the previous year.

But now the mood seems to be brighter when it comes to founding the company. In June, new records in the commercial register increased by 24 percent. Nevertheless, Credit Reform expects new registrations to decrease by 3.2 percent to 43,200 companies by 2020 as a whole. (pbe / SDA)

Agricultural policy: The chairman of the farmers’ union criticizes the federal council