Breaking News
Home / Business / Corona: Airline Swiss with massive loss during the first half of the year

Corona: Airline Swiss with massive loss during the first half of the year 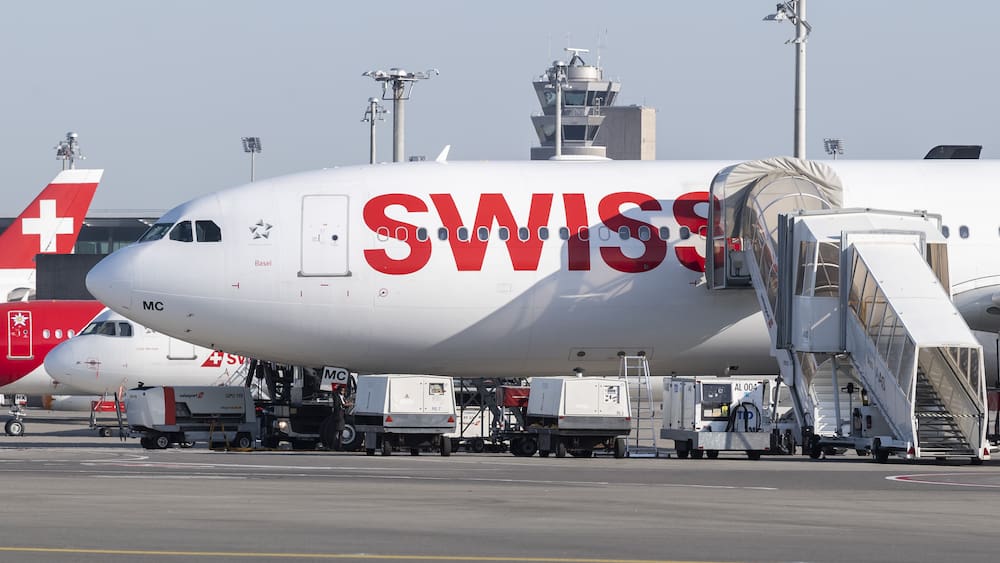 The Swiss corona pandemic is deep in red. In the day-to-day operations from January to June, the subsidiary Lufthansa lost CHF 266.4 million! For comparison: During the first half of 2019, Switzerland made a profit of 245.3 million.

Sales decreased by about 55 percent to 1.17 billion Swiss francs. The fault is the corona pandemic, which is why 95 percent of the fleet sometimes fell to the ground. During the first six months, 64 percent fewer passengers flew with the Swiss, which had flown 8.8 million passengers the year before. The average utilization of the machines fell to 71.2 percent.

Only one fifth of bookings in a normal year

The booking level was about 20 percent of a normal year, said Swiss manager Thomas Klühr in an interview the day before. In contrast to the shutdown, Swiss currently operates flights as soon as they would earn variable costs such as fuel or charges.

Long-haul airlines are waiting in Jordan

About two thirds of the 91 Swiss aircraft have been in operation since July. Swiss is currently stationing unnecessary machinery in Jordan, as BLICK announced last week. Stand costs are cheaper there and the climate does not affect the stationary aircraft as much.

State aid from the federal government has not yet been paid out, according to Swiss chief Klühr. “We are waiting for the approval of the State Economic Stabilization Fund (WSF) in Germany. I hope it will come in the next few days. “So far, Swiss has received support from its parent company Lufthansa. (Uro / SDA)