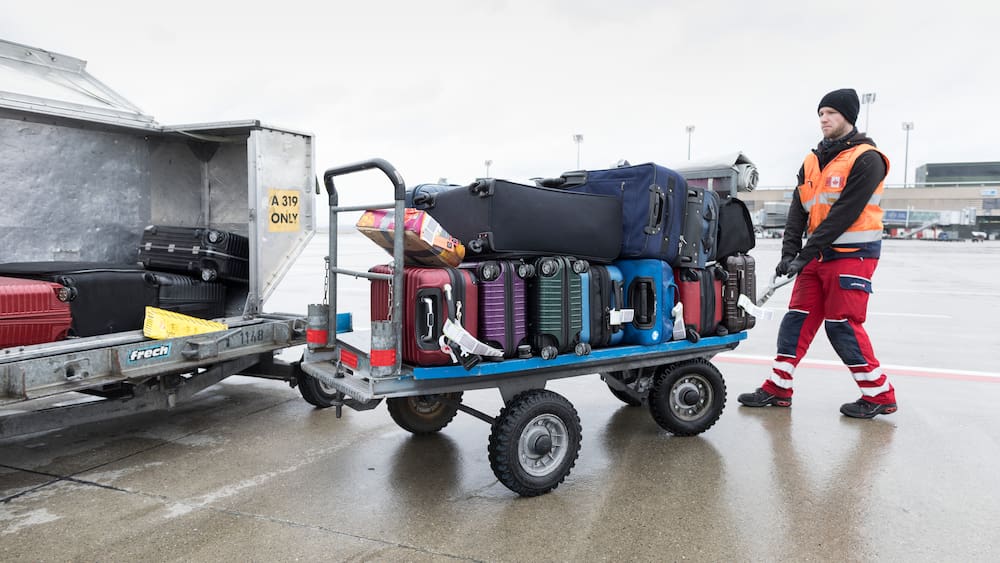 First, the main customer at Zurich Airport puts pressure on it, and now there may soon be a change of ownership. This means that the airport service provider Swissport will probably be sold. Not only because times are difficult because of Corona, but also because the current owner, the Chinese HNA group, urgently needs money himself.

And this is what the deal may look like, according to the Financial Times (FT): According to this, the creditors have offered a restructuring of the debt mountain of about 2.1 billion euros. That means: the creditors would go over from their money, in return they would get the majority in Swissport. This would make the creditors the new owners of Swissport. According to FT, these investors are the private limited companies Apollo Global Management and SVP Global.

Swiss wants to save on Swissport

But nothing has been confirmed yet: a spokeswoman for Swissport told the news agency AWP on Thursday that the company “was in very intensive negotiations with various investors”. However, nothing is ready to be said yet.

So Swissport is about to be sold. And that in difficult times. Swissport has experienced major difficulties due to the dramatic decline in air traffic as a result of the corona pandemic and is in dire need of new financial resources. In addition, it became known last week that the Swiss are pushing for significantly lower fees. Because the airline is currently dependent on every franc, because it is completely open if and when the airline business will recover. It can take years. (Ko)