Breaking News
Home / Switzerland / At just 33 years of age, "Dr. Only" from the Muota Valley is dead

At just 33 years of age, "Dr. Only" from the Muota Valley is dead 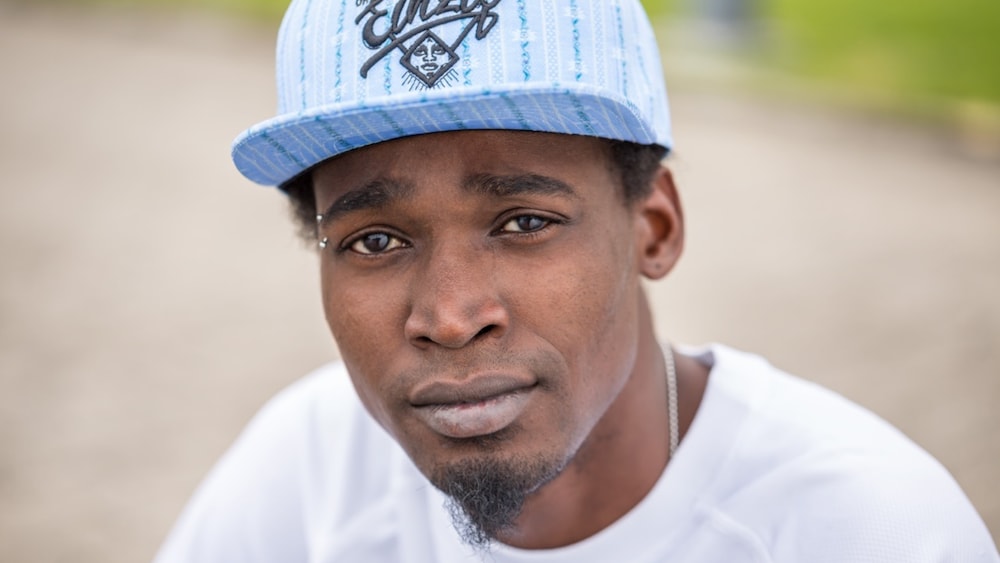 Wayne Gwerder († 33) of Muotathal SZ has died as a result of an epileptic seizure, which the family writes in the death. The Jamaican native had launched his own hat brand last year. And made his nickname the business model. Because of his complexion, Gwerder was known by many as "Dr. Only".

Gwerder's colleagues gave him this name in a handball training. "Everyone had a nickname, so we were looking for one too," he once told LOOK.

Gwerder came to Switzerland at the age of six. At first he did not feel well. Little glances and derogatory remarks were "normal." But gradually he felt more connected to the Muota Valley. And so he came up with the idea of ​​producing his own caps.

His credo: combining tradition with modernity. Thus the front of the caps shows the Muotatal Mountains with black African mask and the inscription "Dr. Only" (jmh)