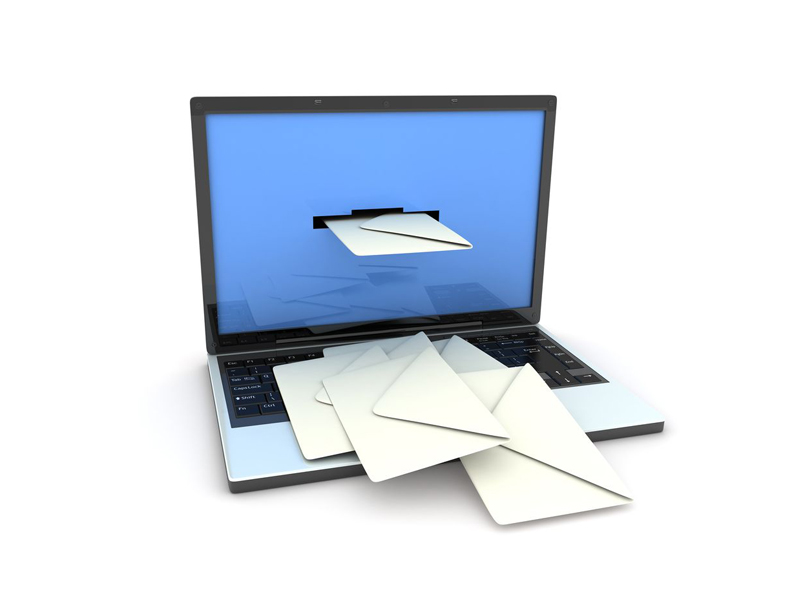 Apple's home-based email client mail has a problem with encrypted emails under macOS. Namely, the application transmits messages to digital assistants, Siri, who file these specified circumstances in one of the snippets.db database – but it is unencrypted. 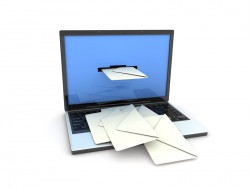 Discover the bug in the summer from the Apple product specialist IT experts Bob Gendler. He informed the companies in July about the problem. In the meantime, Apple should also announce a fix, which The Verge reports, without mentioning a concrete timetable.

Siri collects a process on behalf of suggested information from various apps that could contain contact details. If Apple Mail is configured for receiving and shipping encrypted emails, Siri's access to emails is not automatically restricted. After all, copies of the news are received by Siri in plain text.

"This is a big thing. This is a big deal for governments, businesses and ordinary people who use encrypted emails and expect their content to be protected, "Gendler writes in his blog. "Secret or strictly secret information that is encrypted would be disclosed via this process and the database, just like business secrets and proprietary data."

Gendler has since been affected by all versions of macOS, from Sierra to Catalina. Also said it was not enough, abort Siri. In the case, the voice assistant collects additional data from encrypted emails to be able to use them as soon as Siri is re-activated.

Instead, Siri had to be explicitly advised not to read any contents of Apple Mail. For this purpose, it is required, in the settings of Siri below the point suggestions and privacy, to withdraw the access to Apple Mail. Additionally, via the Mac terminal the command "defaults write com.apple.suggestions SiriCanLearnFromAppBlacklist -array com.apple.mail" must be executed. In a third step, the affected should also load a Gendler on GitHub's offered configuration profile, which prevents Siri from learning Apple Mail.

The third option causes Gendler to ensure that future software updates actively access the Apple Mail. However, it is still unnecessary to delete the database snippets.db located at the User folder under "Library / Suggestion".

Security begins with Identities, but does not sound auf. How to merge Identity Management, Active Directory and Privileged Access Management (PAM) is experienced in this webinar.