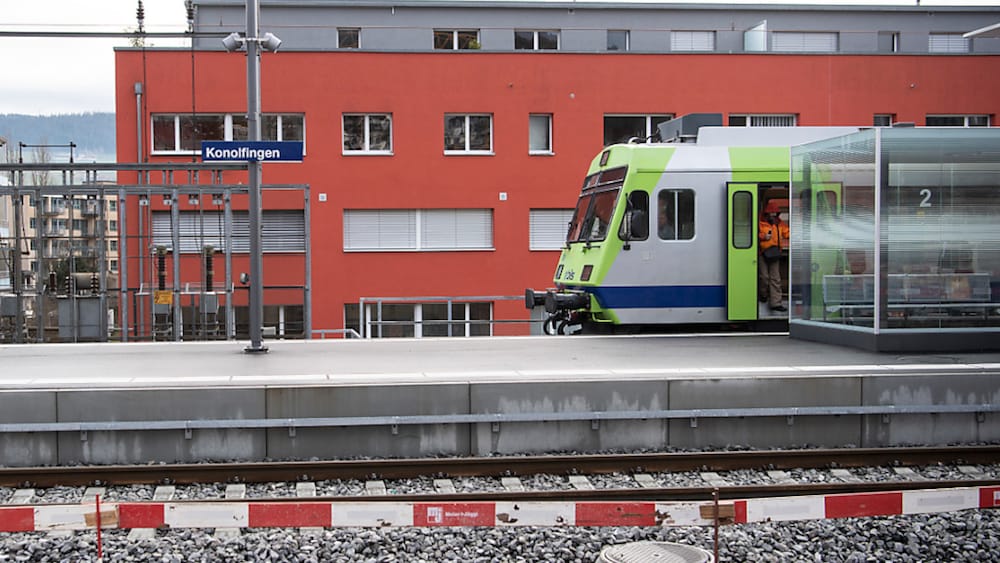 BLS is used on the following routes:

The long-haul services provide BLS during the integrated concession of SBB – so they canceled their own concession. Instead, BLS founded a new subsidiary called BLS Fernverkehr AG. We will start operations in December 2019.

According to the terms of the agreement, BLS will also take over the SBB point of sale in Lyss as a travel center.

The Confederation and the canton are satisfied

The Confederation welcomes the fact that SBB and BLS have agreed. "In this way, a long legal dispute can be avoided," said Federal Councilor Simonetta Sommaruga.

"The Canton of Bern, the majority shareholder in BLS, is pleased to note the agreement. The re-entry into long-distance traffic is a great opportunity for the BLS and strengthens public transport in the canton of Berne and the nearby cantons," said Bernese Gov. Christoph Neuhaus.